The PlayStation 3 jailbreak genie is out of the bottle, but that isn’t stopping console-maker Sony from demanding a federal judge block a prolific hacker and others from detailing his hack.

The PS3, a tad more than 4 years old, fell victim to the root-level firmware hack weeks ago. The code, produced by hacker George Hotz, aka “GeoHot,” allows the playing of pirated and homebrew software on the console.

Hotz accessed the so-called “metldr keys” or root keys, “effectively tricking the PS3 system into running unauthorized programs,” according to the federal suit filed in San Francisco on Tuesday. 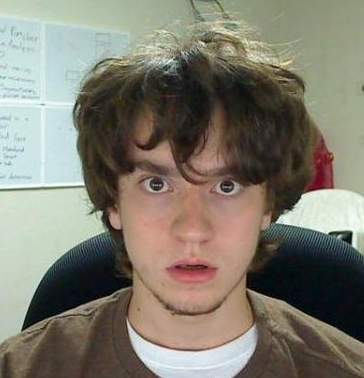 That doesn’t sit well with Sony, the company that in 2005 secretly loaded consumer music CD’s with rootkits. Sony claims the console jailbreak breaches the Digital Millennium Copyright Act and other laws, and would eat into game sales for the 41 million PS3 units sold.

The case highlights the inconsistencies of the DMCA.

Consider that in July, the U.S. Copyright Office legalized the jailbreaking of iPhones to allow those devices to run any apps the owner wants. But the office only entertains public proposals to grant so-called DMCA exemptions every three years, and has only granted about a dozen.

This means that Hotz and cohorts are being sued for producing a hack for the PS3, yet face no legal recourse for their similar hack, or “jailbreak,” of Apple’s mobile phone.

The DMCA makes it either a civil or criminal offense to traffic in wares meant to circumvent devices protecting copyrighted works. “Hotz published on his website the ‘3.55 Firmware Jailbreak’ code, a circumvention device or component thereof that disables, avoids, bypasses, removes, deactivates and/or impairs a critical TPM (technology protection measure) in the PS3 System,” the suit says.

Hotz’ PS3 code is everywhere on the internet, and could never be removed from all its corners.

Despite attempts to have it removed, code is also widely available on the internet to decrypt the Content Scramble System on Hollywood’s DVDs. That code was published in 1999 by Jon Johansen, aka “DVD Jon.” Similar code to decrypt AACS from Blu-ray discs is also free for the taking, despite demands it be taken down.

Hotz was not immediately reachable for comment. His website has been redone to only provide links to Sony’s lawsuit and injunction request.