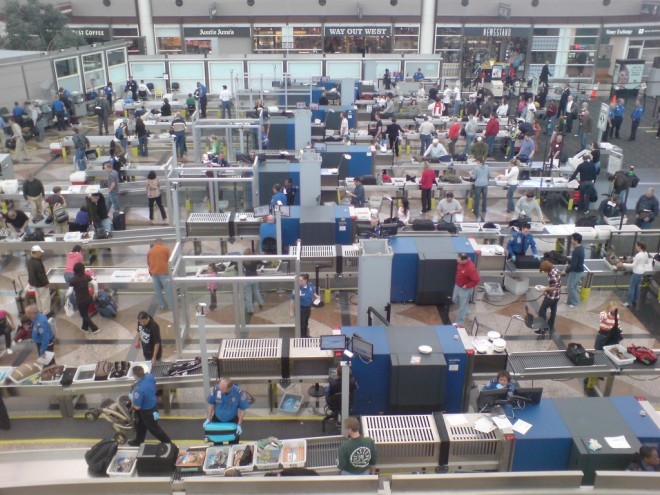 A UK border agent lost his job after authorities discovered he’d placed his wife on a terrorist watch list in an attempt to rid himself of her.

The woman was left stranded in Pakistan for three years because she was unable to fly back to the UK after visiting relatives, according to the Daily Mail.

The agent’s act was only detected after he applied for a promotion, and a background check revealed that his wife was on the watch list. He was reportedly sacked for “gross misconduct.”

The unidentified agent worked at the UK Border Agency’s headquarters in South London. He worked with a unit that was responsible for maintaining the watch list. His promotion would have given him an even higher security clearance.