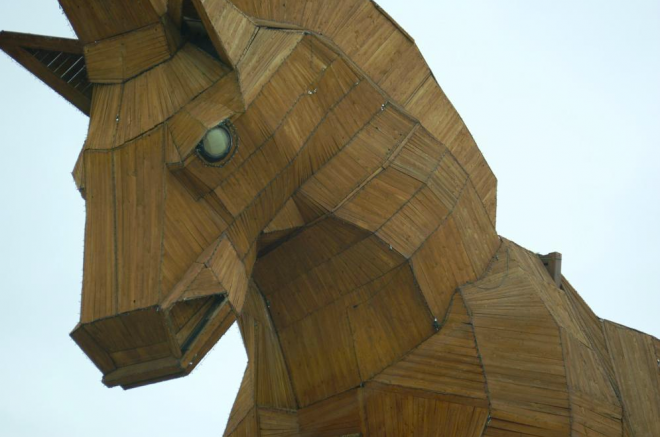 The Federal Communications Commission’s net-neutrality decision opens the FCC to “boundless authority to regulate the internet for whatever it sees fit,” the Electronic Frontier Foundation is warning.

The civil rights group says the FCC’s action in December, which was based on shaky legal authority, creates a paradox of epic proportions. The EFF favors net neutrality but worries whether the means justify the ends.

“We’re wholly in favor of net neutrality in practice, but a finding of ancillary jurisdiction here would give the FCC pretty much boundless authority to regulate the internet for whatever it sees fit. And that kind of unrestrained authority makes us nervous about follow-on initiatives like broadcast flags and indecency campaigns,” Abigail Phillips, an EFF staff attorney, wrote on the group’s blog Thursday.

And the paradox grows.

In a Friday telephone interview, Phillips was unclear how to solve the problem. What about an act of Congress? How about reclassifying broadband to narrow the FCC’s control if it?

“I’m not sure what I think the right solution is,” she answered.

The agency’s December action has already been attacked on multiple fronts, including two lawsuits.

One side of the debate has focused on claims the FCC overstepped its authority by adopting the principle that wireline carriers treat all internet traffic the same. A chorus of others complain that the FCC wimped out and didn’t go far enough when it comes to wireless carriers.

And the entire debate is littered with competing interests, including the mobile-phone carriers, internet service providers, private enterprise, developers, Congress and, last but not least, the public.

“In general, we think arguments that regulating the internet is ‘ancillary’ to some other regulatory authority that the FCC has been granted just don’t have sufficient limitations to stop bad FCC behavior in the future and create the ‘Trojan horse’ risk we have long warned about,” Phillips said.

But who can be trusted in this debate?