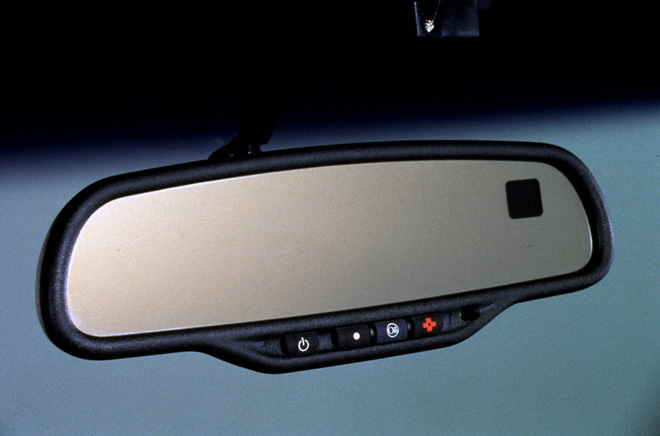 The decision to change course comes a day after Sen. Chuck Schumer (D-New York) called on the Federal Trade Commission to investigate. Schumer decried the surveillance as the most “brazen invasions of privacy in recent memory.” Sen. Al Franken (D-Minnesota) and Sen. Chris Coons (D-Delaware) also said OnStar’s surveillance was a “privacy breach.”

To the outrage of subscribers, OnStar last week began e-mailing customers about an update to its privacy policy. Among other things, it said OnStar would turn off the two-way communication between a former customer and the service upon request — though OnStar would continue to track former customers who simply cancel their account.

The new privacy policy, which is to take force in December, also grants OnStar the right to sell GPS-derived and other data in an anonymized format. That data might include a vehicle’s location, speed, odometer reading and seatbelt usage.

“OnStar recently sent e-mails to customers telling them that effective Dec. 1, their service would change so that data from a customer vehicle would continue to be transmitted to OnStar after service was canceled unless the customer asked for it to be shut off,” Linda Marshall, OnStar’s president, said in a statement. “We realize that our proposed amendments did not satisfy our subscribers.”

OnStar, with six million customers, said it does not sell the data, but reserves that right.

The General Motors subsidiary said the connection with a car that terminated service was to continue to make it “easier to re-enroll” in the program, which charges from $19 to $29 monthly for help with navigation and emergencies. Other stated reasons included maintaining the capability to alert vehicle occupants about severe weather conditions and “updated warranty data or recall issues.”