Last Thursday OpenX released version 2.8.8 of their software. They have yet to make any sort of public announcement of the update on their blog or anywhere else that we could find. The only information given, found on the Product Updates page in the OpenX admin interface, says that:

It is highly recommended to install this update as soon as possible, because it contains a number of security fixes. The version of OpenX which you are currently using might be vulnerable to certain attacks and is probably not secure.

With a release that includes important security fixes, as this seems to be, you would expect that they would want to make sure people that use their software would be well aware of the update.

There was no information was given as to what the vulnerabilities were or what other changes were made in the new version. This is a continuing practice from OpenX as we have written about before. While it is understandable that developers would want to limit the amount of information to make it harder to for people to be able to exploit the vulnerabilities, hackers have shown that they are able to hack OpenX without this information and the information would be useful for people not looking to hack OpenX.  To repeat what we said after the last OpenX release, “[w]ithout knowing what the issue or issues that were fixed makes it hard to determine the source of a hacking, potentially leading to new vulnerabilities that are exploited in OpenX going undiagnosed in the future if the OpenX installation hacked was running an out of date version.” It also makes it hard for anyone to independently verify the vulnerabilities were fully and properly fixed in the newer version.

The larger concern we have now is that OpenX seems to continue to be releasing security fixes in response to vulnerabilities being actively exploited, commonly referred to as zero-day exploits, instead them being found beforehand during development or during subsequent security reviews. We know that with past vulnerabilities they were being exploited before updates were released. We have seen some reporting that vulnerabilities in the last version were being exploited (with the most specific report we were not able to replicate the vulnerability, but that could be because of using a different server configuration) before this version was released. This at least means that users keeping the software up to date are not safe from being hacked, which they generally are with most web software that have a good track record of finding and fixing vulnerabilities in their software before they can be exploited. It also could be an indication that OpenX is not as concerned about the security of the software as they need to be for something that is so widely deployed.

What makes there apparent lack of concern towards the security of their software more troubling is the way they used the update message for 2.8.8 as a chance to promote their hosted solutions. This is the message that followed the warning about the need to update:

OpenX also provides both free and Enterprise hosted versions of the ad server, offering significant improvements in both infrastructure and functionality. Both of these products are managed and operated by the OpenX team, including upgrades, maintenance, and security scans, freeing you and your team from handling such issues. If ad serving is mission-critical to your business, we suggest contacting our team to learn more about OpenX Enterprise. As always, please let us know of any potential security problems by emailing [email protected]

All the hacks of OpenX we have dealt with so far have been due to security vulnerabilities in the OpenX software and not due directly to something related to self-hosting. In many of those cases OpenX had released a update before they were hacked, so automatic upgrades provided by their hosted solutions would have helped. But unless OpenX is providing their hosted customers with a more secure version of OpenX, then the hosted customers remain as vulnerable before the fixes for the security vulnerabilities are released. The quality of their security scans should be in question as well, if vulnerabilities keep getting found and exploited before they are fixed by OpenX.

Another thing that should be noted when considering how OpenX views the importance of security is the fact that their blog is still running WordPress 2.6.2. One of the most basic and important security measure anyone running a website should be doing is making sure they keep any software running on the website up to date. The version they are currently running is now over three years out of date. Since version 2.6.2 there have been 16 releases that include security fixes that they have missed (and 26 overall releases).

Hello, welcome to this month’s blog on the Microsoft patch release. This is a small month—the vendor is releasing four bulletins covering a total of four vulnerabilities.

Only one of this month's issues is rated ‘Critical’ and it affects the Windows TCP/IP stack. It potentially can be exploited to completely compromise an affected computer. The remaining issues affect Active Directory, Windows Mail, and Windows kernel-mode drivers.

As always, customers are advised to follow these security best practices:

Microsoft’s summary of the November releases can be found here:
http://technet.microsoft.com/en-us/security/bulletin/ms11-nov

The following is a breakdown of the issues being addressed this month:

More information on the vulnerabilities being addressed this month is available at Symantec’s free SecurityFocus portal and to our customers through the DeepSight Threat Management System. 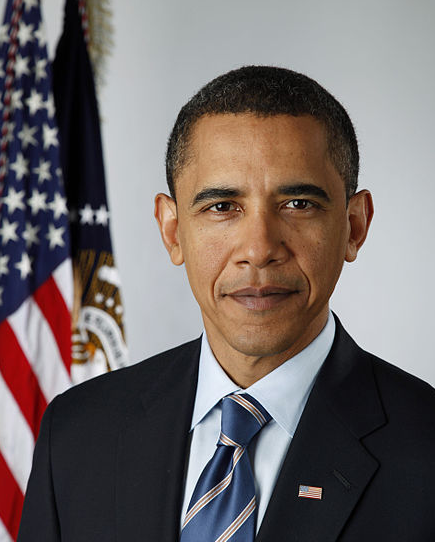 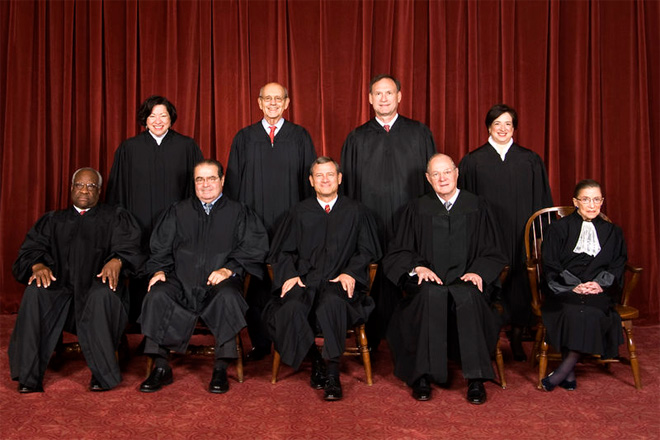 WASHINGTON — A number of Supreme Court justices invoked the specter of Big Brother while hearing arguments Tuesday over whether the police may secretly attach GPS devices on Americans’ cars without getting a probable-cause warrant.

While many justices said the concept was unsettling, the high court gave no clear indication on how it will rule in what is arguably one of the biggest Fourth Amendment cases in the computer age. The Obama administration maintains that Americans have no privacy rights when it comes to their movements in public.

Justice Stephen Breyer told Deputy Solicitor General Michael Dreeben that, “If you win this case, there is nothing to prevent the police or government from monitoring 24 hours a day every citizen of the United States.”

Chief Justice John Roberts wondered aloud whether the government’s position was that it may secretly attach GPS devices to the cars of the nine members of the Supreme Court without a warrant.

“You think they are entitled to do that?” Roberts asked.

“The justices of the Supreme Court?” Dreeben replied.

“So your answer is, ‘yes,’ you could tomorrow decide that you put a GPS device on every one of our cars, follow us for a month; no problem under the Constitution?” the chief justice continued.

“Well, equally, Mr. Chief Justice, if the FBI wanted to it could put its team of surveillance agents around the clock on any individual and follow that individual’s movements as they went around on the public streets …, Dreeben replied.

“It would be OK to put a computer chip and put it on somebody’s overcoat?” she asked. Dreeben said Sotomayor was off base because her scenario would allow GPS monitoring inside a home. “That is off-limits,” he said.

However, “a car parked in the garage,” he added, “does not have a reasonable expectation of privacy.”

But the justices seemed troubled on whether a warrant was always necessary, and whether they should take into account how long the monitoring continues. “Where do you draw the line?” Justice Samuel Alito asked.