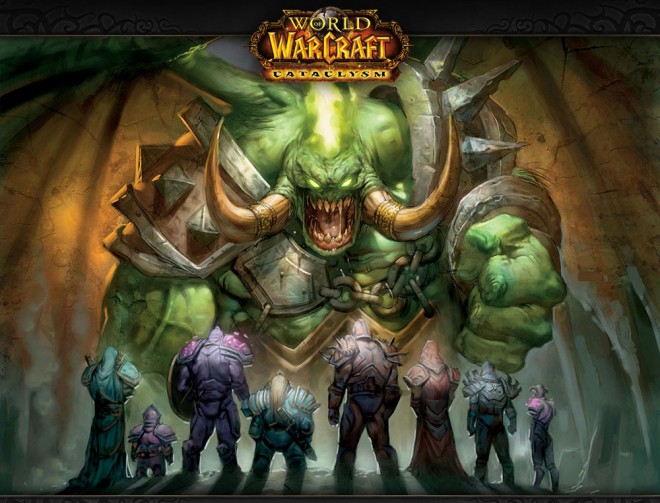 When Kruse Wellwood, a 16-year-old in British Columbia, raped and murdered a classmate who jilted him, he attempted to set up a digital alibi by sending an instant message to the missing girl asking why she never showed up to meet him.

But the disturbed teen, ironically the son of a convicted murderer who’s serving a life sentence for murdering a different 16-year-old girl, left loads of other digital evidence pointing to his crime – including a text message he sent from the site where he and a teen accomplice dumped the body of their victim, Kim Proctor.

Investigators with the local Tech Crimes Unit amassed the equivalent of 1.4 billion sheets of paper evidence, including a printout of an instant message Kruse sent a friend after he and his accomplice raped and tortured Proctor and stuffed her body into a freezer in Kruse’s garage. The friend messaged Kruse while he was in the midst of the crime, and Kruse took a while to respond, annoying his friend. When Kruse finally replied, he apologized for the delay, writing, “Sorry, the freezer was jumping around.”

He later confessed to murdering Proctor in a World of Warcraft chat session.

With Kim’s death consuming the town and the local news, Kruse became increasingly paranoid about leaving any more evidence online. But he couldn’t resist the urge to share his story with someone he trusted. He was afraid of using MSN, but he thought the chat logs in World of Warcraft were less likely to be saved. On March 23, five days after Kim’s murder, he told his gamer girlfriend in Halifax on MSN that he had something urgent to tell her, but that he wanted to do it over World of Warcraft chat instead. Once inside World of Warcraft, he confessed to the crime. Back on MSN, he sent her links to the news reports as backup. The girl was shocked, but she eventually replied in the way he no doubt expected. “I’ll always be here, no matter what you do,” she wrote.

Wellwood and his accomplice pleaded guilty to first-degree murder and indignity to human remains and were sentenced to life imprisonment with no possibility of parole for 10 years.

Vanity Fair has the complete account of the sad, sordid tale.