Army: Manning Kept a Copy of His Chatroom Confession 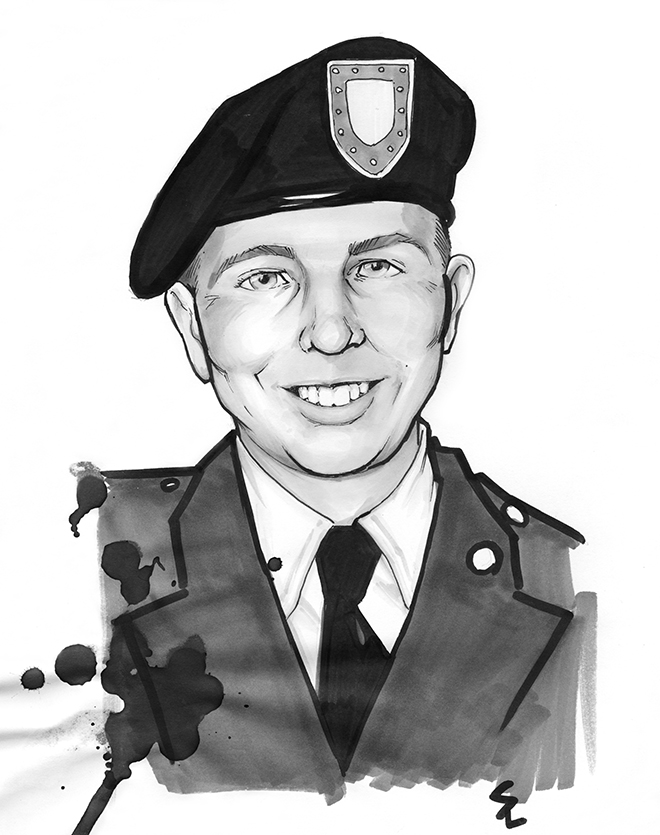 Investigators also discovered classified information on an SD memory card they found at the Maryland home of Manning’s aunt, Debra Van Alstyne, where he had been living before enlisting in the Army.

Additionally, the government was able to recover logs from a Secret-level U.S. intelligence search engine called Intel Link, a system that allows government workers to search for classified documents on the SIPRnet. The logs detailed the searches performed from the IP address assigned to Manning’s workstation in Iraq. Government witnesses did not directly reveal Saturday what searches Manning had conducted.

The  testimony in the second day of Manning’s Article 32 hearing — a hearing that will decide if his case proceeds to court martial — provided the first public overview of the government’s case against Manning, who turned 24-years-old Saturday.

Lamo turned his copies of the chat logs over to authorities in May 2010 after Manning contacted him and began confessing that he had leaked hundreds of thousands of sensitive and classified documents to WikiLeaks, and that he had a direct relationship with WikiLeaks founder Julian Assange.

Assange — and some Manning supporters — have long challenged the authenticity of the chat logs, suggesting Lamo might have fabricated the correspondence to frame Manning. But the revelation that an identical set of logs was found on Manning’s personal laptop in Iraq will make it difficult for Manning’s attorneys to pursue that argument themeselves.

Wired.com obtained a copy of the logs from Lamo in May 2010, and published portions of them online at that time. Full versions of the logs were published online earlier this year.

Special Agent Mark Mander, with the Army’s Computer Crime Investigative Unit, didn’t go into detail about the chat logs found on Manning’s computer, other than to say that the Army got a copy from Lamo, and “corresponding versions were found on the property collected from Pfc. Manning.”

Mander said that he and other investigators first visited Van Alstyne’s home on June 18, 2010, at which point she let them search a basement room where Manning’s things were stored. She also indicated that a computer in her upstairs bedroom belonged to Manning, but that she didn’t have access to it or know what her nephew used it for.

When investigators returned to the home in October, they found that the aunt had organized Manning’s belongings in a series of plastic containers. In the containers were a number of things they had missed during their initial search. This included various memory cards, a hard disk, and optical media disks. Among these was the SD memory card containing unspecified classified information.