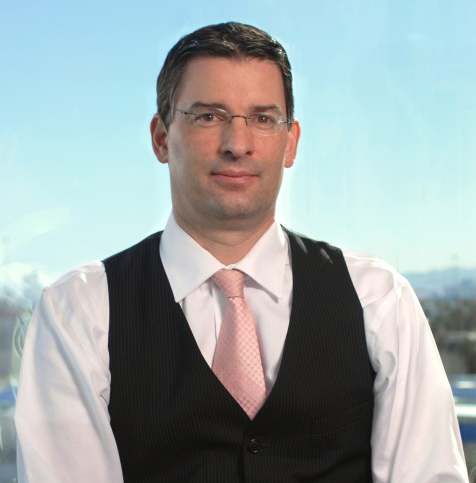 Steve Gibson, copyright-troll Righthaven’s chief executive, said Friday that he is “fully cooperating” with a Nevada State Bar inquiry into him and two former Righthaven lawyers.

Righthaven was formed in the spring of 2010 with the idea of suing blogs and websites that re-post newspaper articles or snippets of them without permission. Righthaven initially was winning and settling dozens of cases as defendants paid a few thousand dollars each to make the cases go away. But Righthaven, which has ceased filing new lawsuits, has never prevailed in a case that was defended in court, and now owes nearly $200,000 in legal fees to defendants it sued.

“They have requested information. We are fully cooperating with the bar,” Gibson said in a telephone interview.

Gibson’s comments came a day after VegasInc reported that the Las Vegas-based trolling operation, which is on financial life support after several courthouse setbacks, is the subject of “formal proceedings” by the Nevada State Bar.

The bar, which supervises lawyers, has declined to divulge the allegations. But a Nevada federal judge this summer called Righthaven’s litigation efforts “disingenuous, if not outright deceitful” and fined Righthaven $5,000 for the “intentional” misrepresentation about whether it fully owned the copyrights of the Las Vegas Review Journal — copyrights that were the basis of some 200 Nevada copyright-infringement lawsuits.

Among other things, the disciplinary options at the bar’s disposal include doing nothing, issuing private or public reprimands, suspension or outright disbarment. However, the Nevada Supreme Court has the final say.

Among Righthaven’s other woes, it has threatened that it might fall into bankruptcy. Last week, its online domain, righthaven.com, was auctioned for $3,300 to help pay its debts.