Google to Censor Blogger Blogs on a ‘Per Country Basis’ 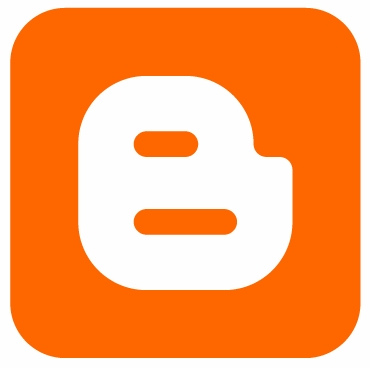 Google has quietly announced changes to its Blogger free-blogging platform that will enable the blocking of content only in countries where censorship is required.

Twitter announced technology last week addressing the same topic. It said it had acquired the ability to censor tweets in the countries only where it was ordered removed, instead of on an internet-wide basis.

Twitter’s announcement via its blog sparked a huge online backlash. The microblogging service was accused of becoming a censoring agent.

Yet Google’s announcement three weeks ago — buried in a Blogger help page — went unnoticed until it was highlighted by TechDows on Tuesday.

Google wrote Jan. 9 it would begin redirecting Blogger traffic to country-specific URLs, meaning whatever country you’re in, you’ll get that country’s domain for Blogger-hosted blogs.

TechDows reports that this is now happening in India, for example. So when you’re there and click on a Blogger blog, the URL will end .in.

Doing that, Google wrote, means content can be removed “on a per country basis.”

Twitter did not announce how its new technology functions, but said Twitter has the ability to remove tweets only in countries where that content was barred.