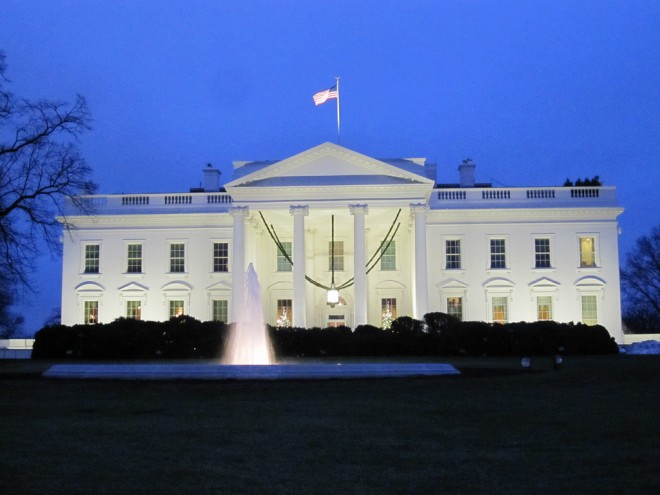 The Obama administration said Saturday that it would not support legislation mandating changes to internet infrastructure to fight online copyright and trademark infringement.

“Proposed laws must not tamper with the technical architecture of the Internet through manipulation of the Domain Name System (DNS), a foundation of Internet security,” the administration said in a statement. “Our analysis of the DNS filtering provisions in some proposed legislation suggests that they pose a real risk to cybersecurity and yet leave contraband goods and services accessible online. We must avoid legislation that drives users to dangerous, unreliable DNS servers and puts next-generation security policies, such as the deployment of DNSSEC, at risk.”

The announcement follows a whirlwind week in which leaders in the House and Senate, apparently buckling to widespread pressure, announced they would at least temporarily remove DNS-redirecting requirements in the Protect IP Act in the Senate and the Stop Online Piracy Act in the House. The White House move likely signals that Senate Judiciary Chairman Patrick Leahy (D-Vermont) and House Judiciary Chairman Rep. Lamar Smith (R-Texas) would not likely re-introduce the Domain Name System redirecting provisions in their bills.

The DNS-redirecting provisions in both bills were designed to prevent American citizens from visiting sites the attorney general maintains are dedicated to infringing activities.

The Obama administration’s announcement appears to have conceded to opposition from security experts who say the plan would sabotage U.S. government-approved efforts to secure DNS against hackers and break the internet’s unified naming system by introducing lies into infrastructure. The government is agreeing with experts who maintain that the SOPA and PIPA and the Senate’s Protect IP Act would break the internet’s universal character and hamper U.S. government-supported efforts to roll out DNSSEC, which is intended to prevent hackers from hijacking the net through fake DNS entries.

However, both bills essentially grant the government the authority to bring lawsuits against so-called rogue websites and obtain court orders requiring search engines like Google to stop displaying links to them. They would allow rights holders to seek court orders instructing online ad services and credit card companies from partnering with the infringing sites. The administration’s announcement was unclear on whether it would support those provisions.

David Hirschmann, a U.S. Chamber of Commerce president, urged lawmakers to move forward on the bills without the DNS provisions, saying it was “much needed legislation.” Sherwin Siy, deputy legal director of digital rights group, Public Knowledge, said the White House statement underscored that the Obama administration has concluded that the legislation “poses real risks to the security and stability of the internet.”

Rep. Darrell Issa (R-California) was scheduled to conduct a hearing Wednesday on the cybersecurity issue before the House Committee on Oversight and Government Reform. Issa, the committee’s chairman, has called prominent internet security experts and others to testify about the security ramifications of DNS redirecting. But in response to the White House announcement, that hearing has been tentatively postponed.

Among those summoned by Issa was Stewart Baker, a former Bush administration Department of Homeland Security policy director, who has said tinkering with the Domain Name System “would do great damage to internet security.”