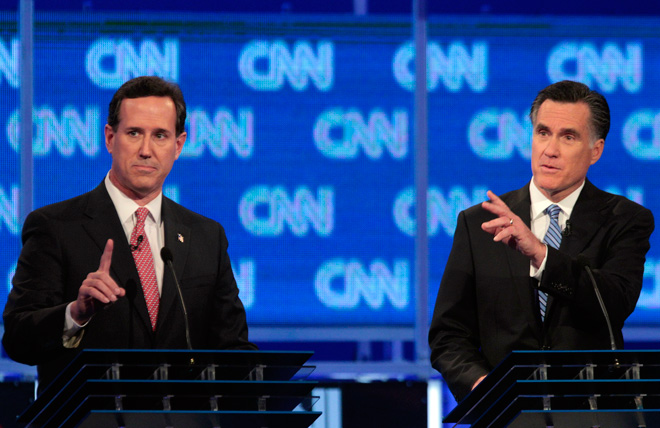 Are you the type who, when watching a political debate, screams at the moderator for not asking the right question — the one you’re just dying to hear the answer to? The one that’s really important?

Well, here’s a chance to get your question asked.

Wired is partnering with The Guardian and New York University in a project called the “Citizens’ Agenda” ahead of Wednesday night’s Republican presidential nominee debate in Arizona – the last debate before Super Tuesday.

The premise is simple — submit the question you think the top candidates for the Republican presidential nomination should answer. Fellow readers can vote your idea up or down and Wired will find a way to deliver the top questions to CNN’s John King this afternoon.

Of particular interest are questions that haven’t been asked over the last 20 debates during the primary. For instance, when the project analyzed the questions asked in the early set of debates, only two of them were about climate change.

There’s no promise he’ll actually ask any of these suggestions, but if he doesn’t, when you yell at the TV Wednesday night, you can do so with even more indignant fervor.

P.S. Though the form below asks for name and e-mail, your real name and e-mail address is not required, though you do have to put something in the fields.

Thursday 10:00 a.m. PST: The voting widget was removed due to some odd styling issues. Thanks to all for participating and we hope to repeat the experiment for coming debates and the full campaign.