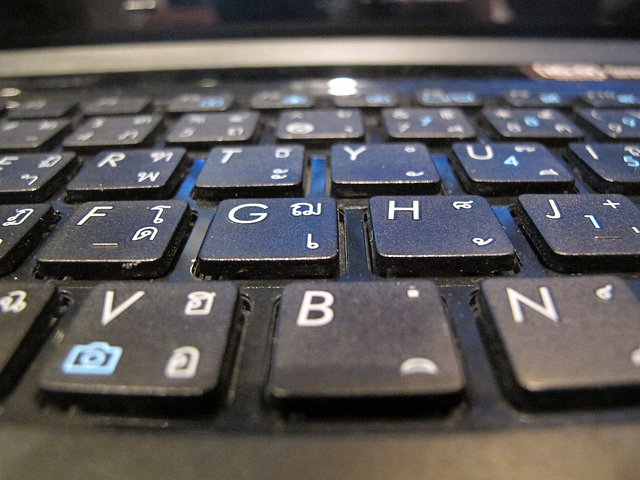 Colorado federal authorities have decrypted a laptop seized from a bank-fraud defendant, mooting a judge’s order that the defendant unlock the hard drive so the government could use its contents as evidence against her.

The development ends a contentious legal showdown over whether forcing a defendant to decrypt a laptop is a breach of the Fifth Amendment right against compelled self incrimination.

The authorities seized the encrypted Toshiba laptop from defendant Ramona Fricosu in 2010 with valid court warrants while investigating alleged mortgage fraud, and demanded she decrypt it. Colorado U.S. District Judge Robert Blackburn ordered the woman in January to decrypt the laptop by the end of February. The judge refused to stay his decision to allow Fricosu time to appeal.

“They must have used or found successful one of the passwords the co-defendant provided them,” Fricosu’s attorney, Philip Dubois, said in a telephone interview Wednesday.

He said the authorities delivered to him Wednesday a copy of the information they discovered on the drive. Dubois said he has not examined it.

The development comes a week after a federal appeals court ruled in a separate case that forcing a criminal suspect to decrypt hard drives so their contents can be used by prosecutors is a breach of the Fifth Amendment right against compelled self-incrimination.

It was the nation’s first appellate court to issue such a finding. The Supreme Court has never dealt directly with the issue.

The decision by the 11th U.S. Circuit Court of Appeals said that an encrypted hard drive is akin to a combination to a safe, and is off limits, because compelling the unlocking of either of them is the equivalent of forcing testimony.

Judge Blackburn, however, was not legally bound to follow that precedent, because he sits in the circuit covered by the 10th U.S. Circuit Court of Appeals, which had refused to review his decision.

The woman and her ex-husband co-defendant, Scott Whatcott, are accused of filing fraudulent documents to obtain home titles and selling the houses without paying the mortgage. Dubois believes Whatcott supplied the password to the police.

Dubois had suggested in an earlier interview that Fricosu may have forgotten the password, and faced potential contempt charges had she not decrypted the hard drive by Wednesday.