Copyright: To the Batmobile! 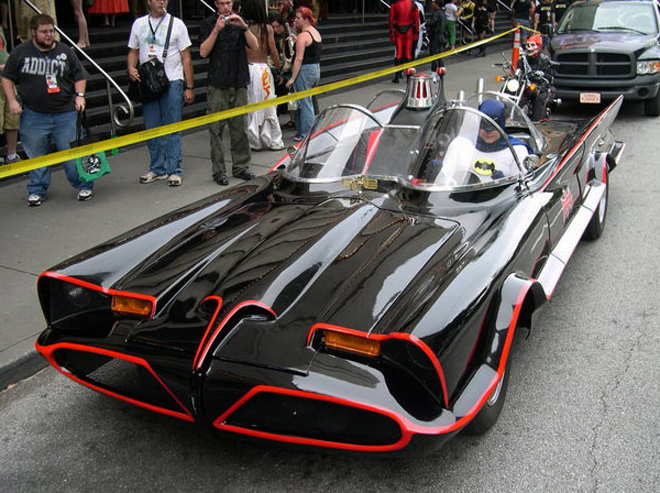 A federal judge is siding with DC Comics in its copyright suit against the maker of replica Batmobile “modification kits” for automobiles, saying the iconic Batman superhero vehicle is protected by copyright.

DC Comics sued Mark Towle, the operator of Gotham Garage that in court papers is accused of selling “unlicensed replica vehicle modification kits based on vehicle design copyrights from plaintiff’s Batman property, including various iterations of the fictional automobile, the Batmobile.”

Towle, who did not respond for comment, argued that the Batmobile, as a vehicle, is not subject to copyright protection. “The court finds, however, that defendant’s argument lacks merit,” the judge said.

Lew noted that, generally, copyright law does not apply to “useful articles” such as autos.

But the judge said that he could make a “reasonable inference that there may be non-functional artistic elements of the Batmobile that may possibly be separated from the utilitarian aspect of the automobile. As such, the court finds that the Batmobile and all of its relevant embodiments are not, as a matter of law, excluded from copyright protection.”

Judge Lew did not indicate which “embodiments” of the Batmobile subject it to copyright protection. The Hollywood Reporter, which first reported the decision, noted that the judge was alluding to elements of the vehicle that are “pictorially unique” and serve no real-world, utilitarian purpose.

The opinion does not necessarily mean DC Comics wins its lawsuit (.pdf)  that also alleged trademark infringement. However, the judge’s ruling doesn’t provide much hope for Towle, who can settle with DC Comics or defend himself at a copyright infringement trial. Under the Copyright Act, offenders face a maximum $150,000 in penalties for each violation.

The Batmobile first appeared in 1966 in the television series Batman starring Adam West, and has been in numerous Batman motion pictures. 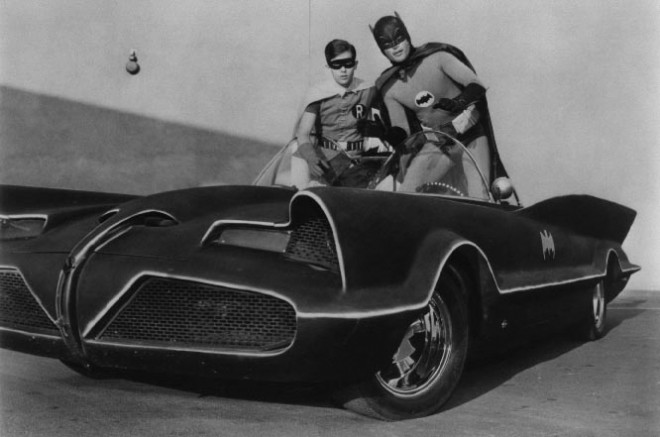