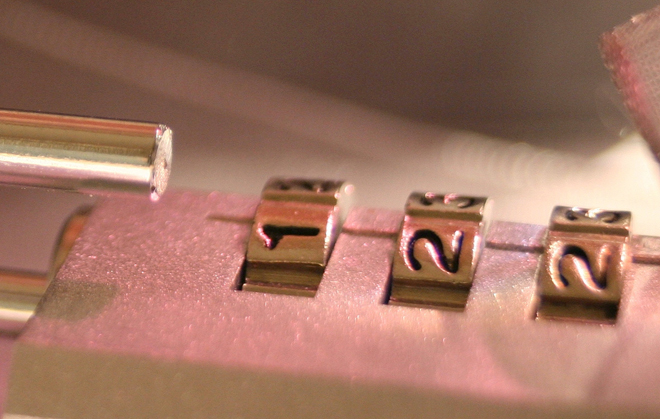 The government is urging a federal appeals court not to entertain an appeal from a bank-fraud defendant who has been ordered to decrypt her laptop so its contents can be used in her criminal case.

Ruling that the woman’s Fifth Amendment rights against compelled self-incrimination would not be breached, U.S. District Judge Robert Blackburn ordered the woman in January to decrypt the laptop by the end of February. The judge refused to stay his decision to allow Fricosu time to appeal.

The Colorado woman’s attorney appealed anyway, and the government on Thursday asked the 10th U.S. Circuit Court of Appeals to reject the petition that asserts the woman’s constitutional rights would be breached by being forced to hand over evidence against herself.

The government argued the same reasons that Judge Blackburn gave when he denied staying his decision: The issue, however novel, was not ripe for appeal.

Generally, appellate courts frown on taking cases until after there’s been a verdict. So the woman, the government said, should unlock the drive and appeal if she gets convicted of the financial fraud charges, which theoretically carry decades in prison.

Fricosu, prosecutor Patricia Davies wrote, “can appeal her conviction — just as defendants do when compelled to produce documents pursuant to subpoena or when denied suppression of evidence or statements pre-trial.”

“Fricosu argues that the order is appealable because of its novelty, and the fact that it is of public interest and importance,” Davies wrote (.pdf) “But courts have properly rejected the claim that otherwise non-final orders should be reviewed on such grounds.”

And now the case is even more complicated and raises the question of what might happen if the woman does not comply with the judge’s order. Her attorney, Philip Dubois, suggested in a recent interview that his client might have forgotten the password.