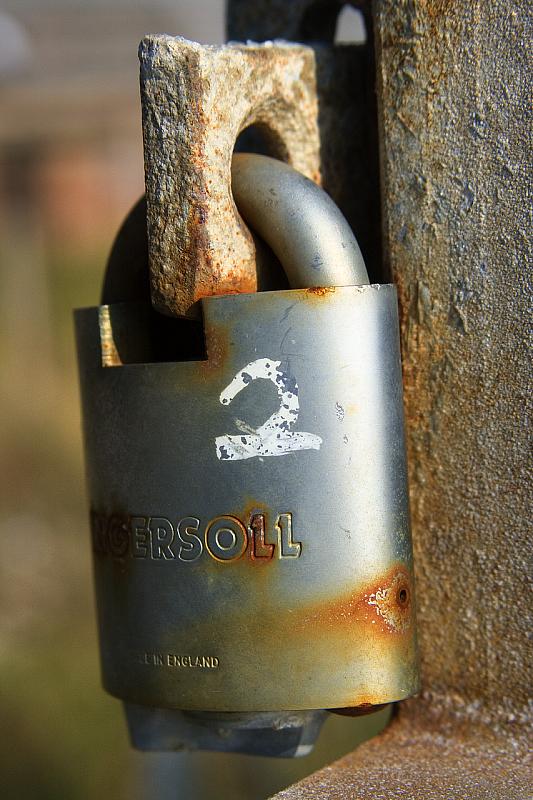 Forcing a criminal suspect to decrypt hard drives so their contents can be used by prosecutors is a breach of the Fifth Amendment right against compelled self-incrimination, a federal appeals court ruled Thursday.

It was the nation’s first appellate court to issue such a finding. And the outcome comes a day after a different federal appeals court refused to entertain an appeal from another defendant ordered by a lower federal court to decrypt a hard drive by month’s end.

Thursday’s decision by the 11th U.S. Circuit Court of Appeals said that an encrypted hard drive is akin to a combination to a safe, and is off limits, because compelling the unlocking of either of them is the equivalent of forcing testimony.

The case at hand concerns an unidentified “Doe” defendant believed to be in possession of child pornography on 5 terabytes of data on several drives and laptops seized in a California motel with valid court warrants.

First, the decryption and production of the hard drives would require the use of the contents of Doe’s mind and could not be fairly characterized to a physical act that would be non-testimonial in nature. We conclude that the decryption and production would be tantamount to testimony by Doe of his knowledge of the existence and location of potentially incriminating files; of his possession, control and access to the encrypted portions of the drives; and of his capability to decrypt the files.

The court added: “Requiring Does to use a decryption password is most certainly more akin to requiring the production of a combination because both demand the use of the contents of the mind, and the production is accompanied by the implied factual statements noted above that could prove to be incriminatory.”

The defendant in April had refused to comport with a Florida federal grand jury’s orders that he decrypt the data, which was encrypted with TrueCrypt. A judge held him in contempt and jailed him until December 15, when the circuit court released him ahead of Thursday’s ruling.

“The government’s attempt to force this man to decrypt his data put him in the Catch-22 the Fifth Amendment was designed to prevent — having to choose between self-incrimination or risking contempt of court,” said EFF senior staff attorney Marcia Hofmann, who had filed an amicus brief in the case.

In the other decryption case, the Denver-based 10th U.S. Circuit Court of Appeals on Wednesday sided with the government’s contention that Colorado bank-fraud defendant Ramona Fricosu must be convicted before the circuit court would entertain an appeal of a decryption order.

The court did not address the 5th Amendment arguments and instead said the case was not procedurally ripe for appeal.

Fricosu’s attorney, Philip Dubois, said in a telephone interview Friday that new developments in the case may moot the constitutional showdown in his client’s case.

He said a co-defendant, Scott Whatcott, has forwarded passwords to the authorities.

Dubios said it was not immediately known whether those passwords would unlock the hard drive in the Toshiba laptop seized from Fricosu with valid warrants in 2010. If they do, then the 5th Amendment issue is off the table, Dubois said.

If the passwords don’t work, Dubois said, Fricosu “will definitely make her best effort” to decrypt the laptop, although she may have forgotten the password.

Dubois said that, on Monday, he would provide Judge Blackburn with the 11th Circuit’s opinion in the child pornography case as part of a last-ditch effort to halt the decryption order.

That said, Blackburn is not bound by the 11th Circuit decision because his court is in the 10th Circuit.