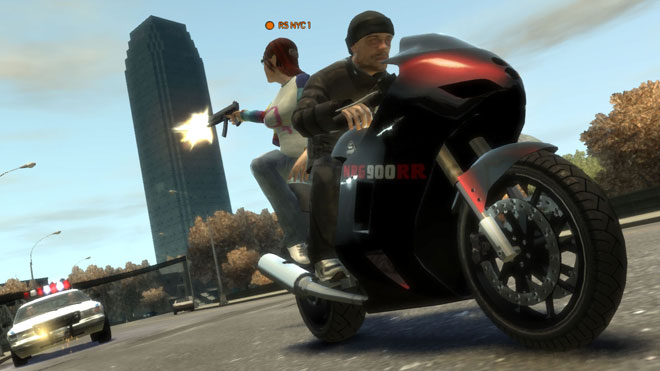 An Oklahoma lawmaker is proposing taxing violent video games in that state to fund obesity and bullying programs.

The proposal (pdf) by House Rep. William Fourkiller comes seven months after the Supreme Court said that states could not ban the sale of violent video games to minors. The Supreme Court ruled in June that California could not declare the games obscene to exempt them from First Amendment protection. 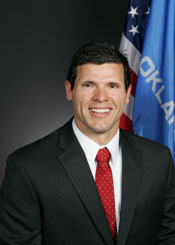 For the same and other reasons, Fourkiller’s measure, which has not had a hearing, isn’t likely to pass constitutional muster even if it becomes law.

“It violates the First Amendment to say that one thing should get special treatment because of the speech involved,” Martin Garbus, a First Amendment lawyer in New York, said in a telephone interview.

In 1968, a Supreme Court ruling allowed the states to adopt laws that keep “obscene” sexual content away from kids. However, that ruling in a New York case did not address violent content of video games like Grand Theft Auto and instead dealt with magazines.

Fourkiller’s proposal levies a 1 percent charge on a violent video game, which is one “that has received a rating from the Entertainment Software Rating Board of Teen, Mature or Adult Only.”

Fourkiller did not immediately respond for comment. He told KFOR Channel 4 in Oklahoma City that the games promote child obesity and bullying, and that they desensitize gamers. He mentioned Rockstar’s Bully game.

“Not everybody is going to react the same,” Fourkiller said. “But I believe after hours and hours of watching the screen, playing the video game, being that person and taking on that role, people get desensitized.”

The proceeds are earmarked for two youth-related obesity and bullying programs.

One is for the “purpose of promoting outdoor education initiatives and nature-oriented physical programs for school-age children.” The other, according to the measure’s text, is “for the purpose of supporting efforts to prevent bullying in the schools in this state.”