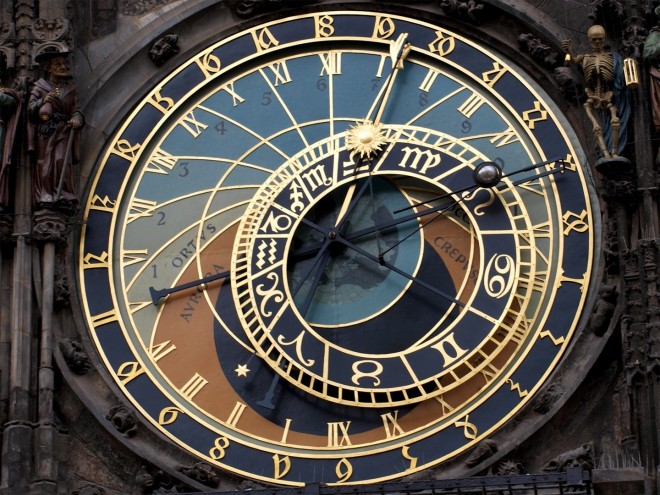 The publisher of a database chronicling historical time-zone data is dropping its copyright infringement suit against two researchers who repurposed the information into a free-to-use database relied on by millions of computers.

The data, which basically spells out past and future times anywhere in the world, is used in Java, Linux, PostgreSQL, Oracle and other programs to assign the correct time based on geographic location.

Astrolabe‘s federal lawsuit was among the boldest claims of copyright infringement since 2005.

That’s when Bikram Choudhury, the hot-yoga guru, claimed copyright to his yoga positions. Choudhury had sent cease-and-desist letters ordering studios to stop teaching what he claimed were his copyrighted yoga poses. In an out-of-court settlement, the targeted studios agreed they would not capitalize off of the Bikram brand name, but they were not prohibited from teaching his style of yoga, which was based on an art form thousands of years old.

Meanwhile, Massachusetts-based publishing house, Astrolabe, abruptly dropped its months-old database case Wednesday after getting legal threats from the Electronic Frontier Foundation. The EFF said the lawsuit was an affront to the legal system, as historical facts are not subject to copyright.

“Thus, we can only conclude that neither you nor your client conducted even a cursory legal or factual investigation prior to filing the complaint, much less a reasonable one,” EFF attorney Corynne McSherry wrote (.pdf) Astrolabe. The EFF also sought sanctions (.pdf) unless the lawsuit was dismissed.

The publisher markets its data to astrology buffs “seeking to determine the historical time at any given time in any particular location, worldwide,” and claimed ownership to the data in its “AC International Atlas” and “ACS American Atlas” software programs.

“We now recognize that historical facts are no one’s property and, accordingly, are withdrawing our complaint,” the company said in a statement.