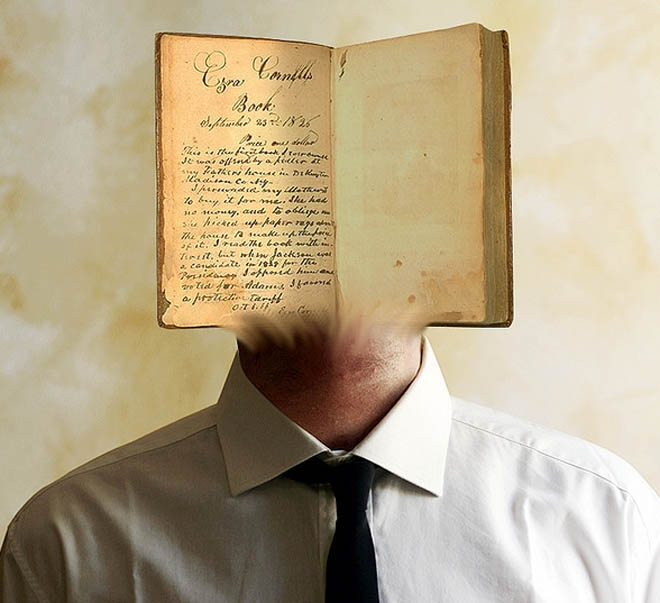 Facebook is trying to expand its trademark rights over the word “book” by adding the claim to a newly revised version of its “Statement of Rights and Responsibilities,” the agreement all users implicitly consent to by using or accessing Facebook.

You may recall that Facebook has launched multiple lawsuits against websites incorporating the word “book” into their names. Facebook, as far as we can tell, doesn’t have a registered trademark on “book.” But trademark rights can be asserted based on use of a term, even if the trademark isn’t registered, and adding the claim to Facebook’s user agreement could boost the company’s standing in future lawsuits filed against sites that use the word.

“Unregistered marks are quite common in the US,” University of Minnesota Law Professor William McGeveran told Ars. “Rights arise from use, not registration (though registration does give you some other advantages). That’s how Facebook can try to claim ‘book.’” If you see a ™ next to a name, that indicates an unregistered, claimed trademark, whereas an R in a circle signifies a registered one, McGeveran notes.

So, what exactly is Facebook changing? If you view the current Statement of Rights and Responsibilities, you’ll find this sentence:

“You will not use our copyrights or trademarks (including Facebook, the Facebook and F Logos, FB, Face, Poke, Wall and 32665), or any confusingly similar marks, without our written permission.”

If you’re wondering, 32665 is the number allowing Facebook users to update their pages through text message. The newly revised user agreement reads as follows (emphasis ours):

“You will not use our copyrights or trademarks (including Facebook, the Facebook and F Logos, FB, Face, Poke, Book and Wall), or any confusingly similar marks, except as expressly permitted by our Brand Usage Guidelines or with our prior written permission.”

Facebook gobbles up trademarks on variations of its name

“Book” doesn’t appear on the US list. In November 2010, the Los Angeles Times reported that Facebook was successful in trademarking “Face,” but might have a tougher time gaining rights to the word “book.” A company called myEworkBook filed an application to get the “Book” trademark in the US, but abandoned the application in February 2012 after an unfavorable decision by the trademark review board.

Facebook has a pending trademark application on “book” listed in the European Union’s trademark database, but the current status is “application opposed” with “likelihood of confusion” listed as the reason for opposition. There are already numerous European trademark claims over “book,” but in different contexts than the social media one claimed by Facebook.

“Maybe I was being naïve, but I thought I could convince the lawyers at Facebook that our site was totally impossible to confuse with theirs,” the Placebook site owner wrote in a blog.

How the new user agreement helps Facebook assert the trademark

Clearly, Facebook wasn’t shy about asserting trademark rights on “book” before today. But updating its user agreement gives the company added ammunition in litigation. The updated Statement of Rights and Obligations hasn’t taken effect yet, but a comment period expired yesterday.

“They hope that by putting it in TOS (terms of service) they can improve the enforceability of their asserted trademark rights,” McGeveran said.

The “book” addition to the user agreement isn’t as strong as a registered trademark or copyright, but provides extra protection, says intellectual property attorney Denis Ticak of Benesch, Friedlander, Coplan & Aronoff LLP in Cleveland, Ohio. The difference is that instead of extending to anyone who infringes upon the trademark, the user agreement covers only people who actually use Facebook—which, of course, is a substantial percentage of the population of Earth.

“Adding that term merely changes the agreement we all become a party to when we accept the terms of service/use the site/etc.,” Ticak told Ars. “So, it offers some layer of protection against use of ‘book’ in, say, a company or website name. But, it only extends to those who accept the statement of rights and responsibilities.’ Let’s say you go out and create ‘Brodkinbook.’ Whether or not they have a registered trademark on ‘book,’ since you in all likelihood use Facebook and so have accepted that contract, they can arguably prevent you from using that name on the site.”