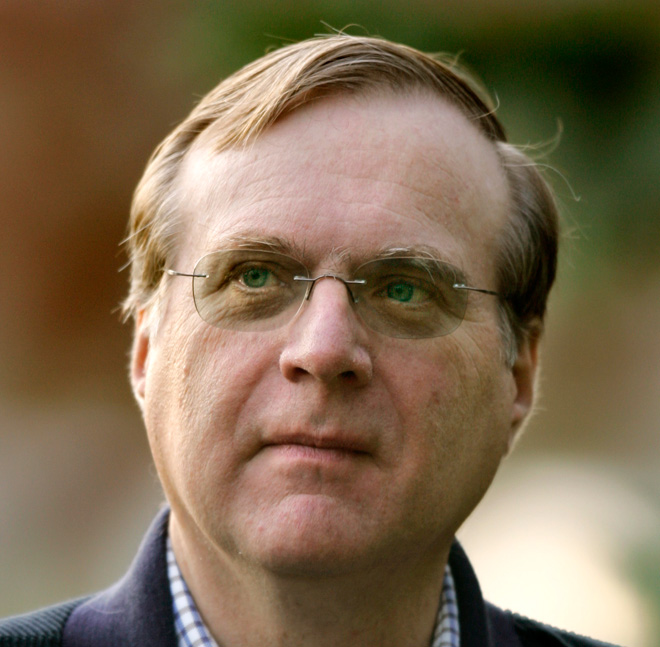 An alleged Army deserter is being charged with bank fraud in connection to the socially engineered hijacking of Microsoft co-founder Paul Allen’s debit card.

In a complaint unsealed Monday, federal authorities allege Brandon Price, of Pittsburgh, Pennsylvania, obtained the billionaire’s debit card from Citibank via a telephone call to the bank’s customer service bureau in January. At Price’s request, the bank changed Allen’s address to Price’s Pittsburgh house, and overnighted him the card.

“An individual identifying himself as Paul Allen called the customer service department of Citibank. The caller stated that he had misplaced his debit card at his residence, but did not want to report it stolen. The individual then successfully ordered a new debit card on the account of Paul Allen and had it sent via UPS,” FBI agent Joseph J. Ondercin said (.pdf) in a legal filing.

Allen is valued at more than $14 billion. He left Microsoft in 1983, and now owns the Seattle Seahawks and Portland Trailblazers.

The FBI filing did not indicate whether Price had access to Allen’s private data, like a Social Security number, to pull off the caper.

Catherine Pulley, a spokeswoman for the New York-based bank, said in a statement:

“Through our own security procedures, Citibank identified the actions of a fraudulent account take over and turned the matter over to law enforcement. We will continue to work with law enforcement in the ongoing investigation.” She declined to elaborate in a telephone interview.

Jay Finkelstein, the defendant’s attorney, did not respond for comment.

Officials said the soldier was absent without leave from the Army, and considered a deserter. He remains in federal custody.

The government alleges Price used the card January 13, the day UPS delivered it to his house, to make a $658 payment to his Armed Forces Bank loan account in Fort Leavenworth, Kansas.

He also attempted a $15,000 wire transfer via Western Union that day and, the following day, tried to make a $278 purchase from a Gamestop store in Pittsburgh, the authorities said. Those two transactions did not go through.

No court date has been set.