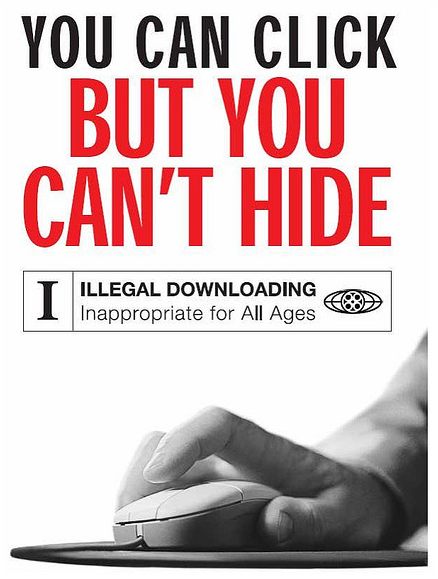 Hollywood studios want a federal judge to preserve data on all the 66.6 million users of Megaupload, the file-sharing service that was shuttered in January due to federal indictments targeting its operators.

The Motion Picture Association of America is requesting Carpathia, Megaupload’s Virginia-based server host, to retain the 25 petabytes of Megaupload data on its servers, which includes account information for Megaupload’s millions of users. That’s according to a newly surfaced court filing in the Megaupload prosecution in connection to charges of racketeering and criminal copyright infringement.

The MPAA said it wanted to have that data because it might sue Megaupload and others for contributing to copyright infringement.

Howard Gantman, a MPAA vice president, said in a telephone interview that the studios are not intending on suing individual users, but are considering suing Megaupload or other “entities involved.”

“The reason we did that filing [was] that there is a possibility that litigation might be pursued against Megaupload or various intermediaries involved in Megaupload’s operation. We’re not talking about individual users,” Gantman said.

Gantman declined, however,  to name the “intermediaries” that might be sued.

Here is the data the MPAA is seeking:

“In light of the potential civil claims by the studios, we demand that Carpathia preserve all material in its possession, custody, or control, including electronic data and database, related to Megaupload or its operations. This would include, but is not limited to, all information identifying or otherwise related to the content files uploaded to, stored on and/or downloaded from Megaupload; all data associated with those content files, the uploading or downloading of those files, and the Megaupload users who uploaded or downloaded those files,” MPAA attorney attorney Steven Fabrizio wrote (.pdf) Carpathia Jan. 31, the letter of which Carpathia lodged in a legal filing Tuesday.

A hearing on the matter is set for next month. Federal authorities have said they have copied some, but not all of the data, and said Carpathia could delete the 25 million gigabytes of Megaupload data it is hosting.

Carpathia said it is spending $9,000 daily to retain the data, and is demanding a federal judge relieve it of that burden. Megaupload, meanwhile, wants the government to free up some of the millions in dollars of seized Megaupload assets to be released to pay Carpathia to retain the data for its defense and possibly to return data to its customers.

The criminal Megaupload prosecution concerns seven individuals connected to the Hong Kong-based file-sharing site, including founder Kim Dotcom. They were indicted in January on a variety of charges, including criminal copyright infringement and conspiracy to commit money laundering.

Five of the members of what the authorities called a 5-year-old “racketeering conspiracy” have been arrested in New Zealand, pending extradition to the United States.

The government said the site, which generated millions in user fees and advertising, facilitated copyright infringement of movies, often before their theatrical release, in addition to music, television programs, electronic books, and business and entertainment software. The government said Megaupload’s “estimated harm” to copyright holders was “well in excess of $500 million.”

Gantman said the MPAA is not concerned about the identities of the individual Megaupload users. He said Hollywood wants to know the uploading and downloading activity of the Megaupload users in a bid to prove a case that Megaupload or other “intermediaries” contributed or facilitated the users’ behavior.

“If there’s evidence of a frequent infringers, high volume infringers, who are able to continue that operation despite knowledge by Megaupload, that could point to evidence that was involved in this infringing campaign,” Gantman said.

Similar user data was part of the Grokster and Napster civil lawsuits.

Megaupload, which was not based in the U.S., says it did comply with DMCA orders, despite not being legally required to due to jurisdiction issues.

Correction: This story originally misstated MPAA’s reasoning behind its request that Megaupload user data be stored. MPAA says it has no plans to use the data to sue individual file sharers.