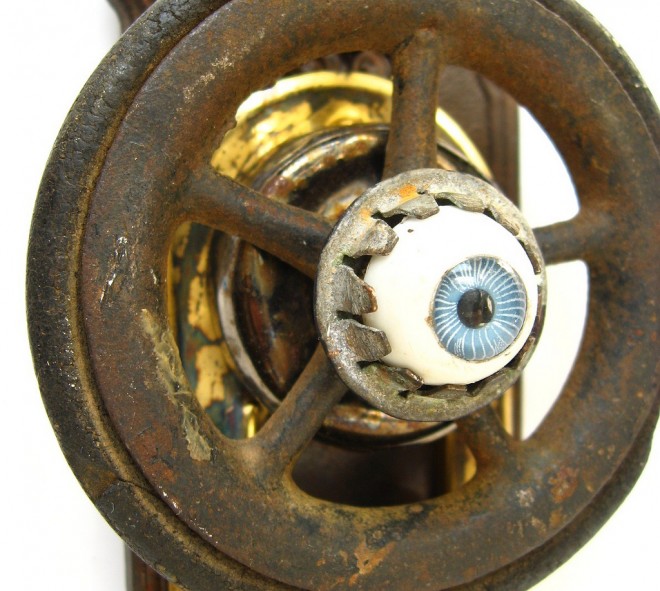 The 10-year-old measure, hastily adopted in the wake of the 2001 terror attacks, grants the government broad surveillance powers with little oversight that can be used domestically.

While much has been written and debated about the bill’s powers and efficacy, there’s evidently much more going on than the public knows. 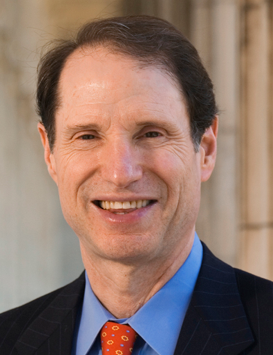 At issue, the lawmakers said, is section 215 of the Patriot Act. The sweeping power, one of the most controversial in the law, allows the secret FISA court to authorize broad warrants for most any type of record, including those held by banks, internet companies, libraries and doctors. The government does not have to show a connection between the items sought under a section 215 warrant and a suspected terrorist or spy: the authorities must assert the documents would be relevant to an investigation. Those who receive such an order are not allowed to tell anyone, ever, that such records were requested.

The senators, in a letter to Attorney General Eric Holder, wrote:

“We believe most Americans would be stunned to learn the details of how these secret court opinions have interpreted section 215 of the Patriot Act. As we see it, there is now a significant gap between what most Americans think the law allows and what the government secretly claims the law allows. This is a problem, because it is impossible to have an informed public debate about what the law should say when the public doesn’t know what its government thinks the law says.”

The senators know of the classified rulings and accompanying legal interpretations because the government briefed some members of intelligence committees in February, 2011.

But the government has no plans to declassify and publicize the opinions and the interpretations of them.

The administration claims “disclosure could be expected to cause exceptionally grave damage to the national security of the United States,” Arnetta Mallory, the Justice Department’s declassification director, said in court filing (.pdf) weeks ago in an attempt to beat back Freedom of Information Act lawsuits brought by the American Civil Liberties Union and The New York Times.

The withheld material contains specific descriptions of the manner and means by which the United States government acquires tangible things for certain authorized investigations pursuant to Section 215. As such, the withheld information describes highly sensitive intelligence activities, sources and methods. Disclosure of this information would provide our adversaries and foreign intelligence targets with insight into the United States government’s foreign intelligence collection capabilities, which in turn could be used to develop the means to degrade and evade those collection capabilities.

The senators’ two-page letter blasts the government’s position in the FOIA cases, saying its reasoning amounts to a “chilling” argument to classify all federal surveillance law. 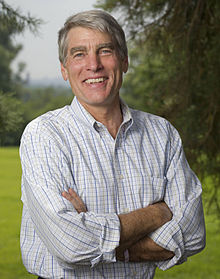 “The crux of the Justice Department’s argument for keeping the official interpretation of the law secret is that this secrecy prevents U.S. adversaries from understanding exactly what intelligence agencies are allowed to do. We can see how tempting to latch on to this chilling logic, but we would know that it would then follow that all of America’s surveillance laws should be secret, because that would make it even harder to guess how the United States government collects information.”

The FISA court, set up in 1978, issues warrants for domestic surveillance that are unlike the warrants issued in criminal investigations. The secret court warrants, under the authority of the Foreign Intelligence Surveillance Act, grant the government broad authority to secretly monitor the electronic communications of persons in the United States, generally for intelligence purposes only.

The targets of a FISA warrant may never learn of the surveillance, whereas subjects of criminal eavesdropping warrants are informed of the tap eventually and may challenge the warrants and the evidence gathered if it is used in a criminal prosecution.

Meanwhile, the secret court approved all 1,506 government requests to electronically monitor suspected “agents” of a foreign power or terrorists on U.S. soil in 2010, according to the latest Justice Department report released under the Freedom of Information Act.