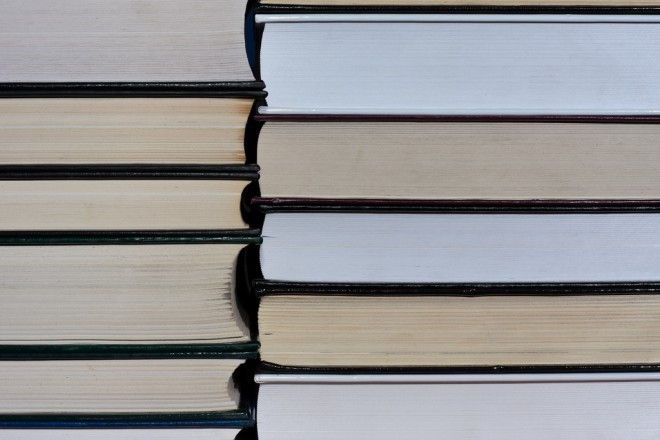 The Supreme Court agreed Monday to decide the global reach of U.S. copyright law, in a case testing whether an overseas purchaser of a copyrighted work may resell it in the United States without the copyright holder’s permission.

The justices will hear the case, which considers the “first-sale” doctrine, in its next term and is expected to set a nationwide standard. Federal circuit courts of appeal are split on the issue.

The first-sale doctrine generally allows the purchaser of any copyrighted work to re-sell or use the work in many ways without the copyright holder’s permission. That’s why used bookstores, libraries, GameStop, video rental stores and even eBay are all legal. But how the doctrine applies to foreign-purchased works — the so-called grey market — has been a matter of considerable debate.

In many ways, this is a battle for non-digital goods. Most digital goods, like software, e-books and MP3s — because of licensing or sandboxing — cannot be resold. However, a U.S. startup, ReDigi, is testing that theory when it comes to online music.

Meanwhile, the high court in 2010 said the first-sale doctrine did not apply to overseas purchases of copyrighted works which were imported for resale in the United States. The 4-4 ruling meant Costco could be liable for copyright infringement for selling foreign-made watches without the manufacturer’s authorization. However, because there was no majority decision, the ruling did not set a nationwide precedent and solely affirmed a lower court’s ruling.

Justice Elena Kagan was recused from the Costco case, as she had worked on it when she was solicitor general. She had urged the justices to side with Omega, the watchmaker. The government’s position was that the “Copyright Act does not apply outside the United States.” Costco had told the Supreme Court that the decision effectively urges U.S.-based manufacturers to flee the United States (PDF) to acquire complete control over distribution of their goods in the American market, arguments now being made in the latest case.

The case the justices decided to review Monday concerns textbook maker John Wiley & Sons and California entrepreneur Supap Kirtsaeng, who was reselling textbooks on eBay purchased overseas to U.S.-based students without the publisher’s consent. The publisher sued, and a New York federal jury agreed with John Wiley & Sons’ position that the first-sale doctrine did not apply, and awarded $600,000 in damages for copyright infringement.