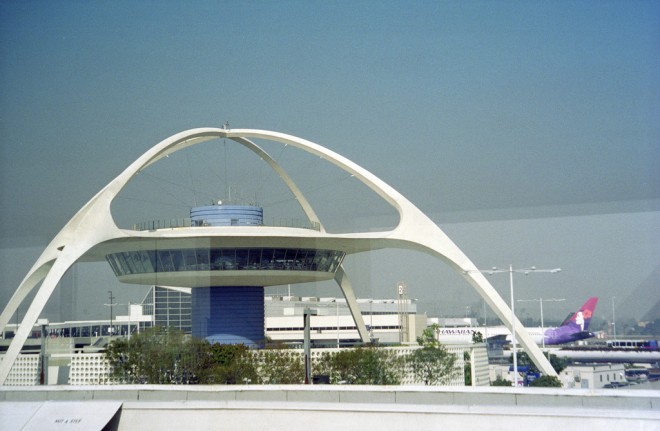 Four Transportation Security Administration airport screeners have been arrested on charges of reaping thousands of dollars in a plot to allow suitcases filled with drugs to pass through security screening checkpoints, the authorities said Wednesday.

The four — two current and two former TSA screeners — were indicted on charges (.pdf) of conspiring to allow bags filled with cocaine, methamphetamine and marijuana to pass through screening machines at least five times at Los Angeles International Airport. A drug courier has also been arrested. Another courier is expected to surrender and a third mule involved in the alleged scheme is at large, the authorities said.

The charges come shortly after renewed allegations that TSA’s screening devices, which have been heavily criticized, can easily be gamed.

“The allegations in this case describe a significant breakdown of the screening system through the conduct of individuals who placed greed above the nation’s security needs,” André Birotte Jr., the U.S. attorney in Los Angeles, said in a statement.

According to the indictment, the TSA screeners conspired with drug couriers or an undercover Drug Enforcement Administration “confidential source” to smuggle narcotics. The screeners each are accused of allowing at least 20 kilograms of cocaine and other drugs to pass through. One alleged drug courier recently indicted, Duane Eleby, 28, of California, was arrested with 5 kilograms of cocaine after he went through the wrong LAX checkpoint, the authorities said.

The TSA screeners indicted, they are: