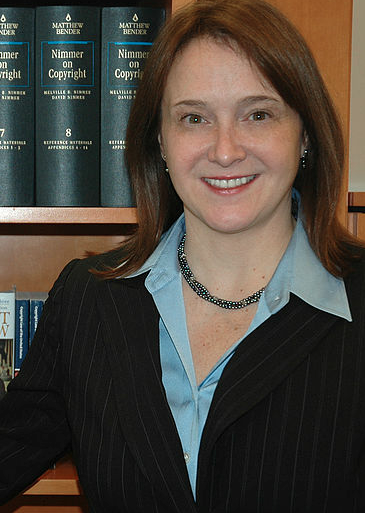 LOS ANGELES — To jailbreak or not to jailbreak? That was the question on everybody’s mind Thursday as copyright regulators, content creators and digital rights groups battled over whether Americans should have the right to tinker with the devices that they buy.

The U.S. Copyright Office held the hearing Thursday as part of its deliberations over whether it will continue to allow Americans to jailbreak their mobile phones, and whether they will expand that right to cover tablets and videogame consoles. Jailbreaking and rooting are techniques used to get past manufacturer-installed roadblocks that prevent users from having full control over their devices. In the case of the iPhone, jailbreaking allows users to run applications not approved by Apple.

Every three years, the U.S. Copyright Office entertains requests to create temporary loopholes in the law that makes it unlawful to circumvent encryption technologies in items that you buy. It’s that time again, the fifth go-around following the Digital Millennium Copyright Act’s 1998 passage.

“This is essentially like letting consumers open the hoods of their own cars,” said Marcia Hofmann, a staff attorney with the Electronic Frontier Foundation, which is asking for the hardware exemptions.

About two dozen exemptions have been granted since the DMCA’s passage. They are allotted by the Copyright Office if regulators are convinced consumers are “adversely affected in their ability to make non-infringing use due to the prohibition on circumvention.”

The office granted the exemption for mobile phones in 2010, which makes it set to expire next year.

Later in the day, here at the UCLA School of Law, the public hearing will shift to a discussion of cracking of the CSS encryption on motion picture DVDs.

It’s all part of a long-running showdown between the big copyright holders who view the world as divided into creators and consumers, and a coalition of librarians, digital rights groups, disability activists and hackers who seek to preserve a world where people can repurpose, upgrade and build upon the devices and media they legally buy, just as hackers, painters and culture jammers have done for decades before the DMCA. 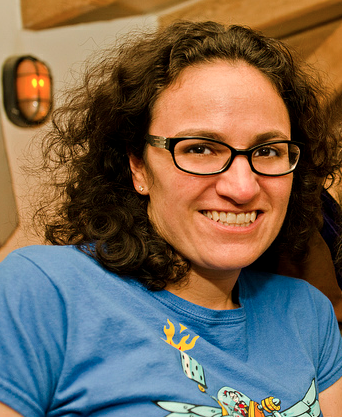 Christian Genetski, general counsel of the Entertainment Software Association, told the Copyright Office, whose panelists included its top attorneys and Maria Pallante, the register of copyrights, that freeing Americans to bypass access controls on videogame consoles would decimate the gaming business.

“It will gut videogame consoles’ piracy protections,” he said. “We’re here today because our copyright interests are at stake.”

Allowing such jailbreaking, Hofmann countered, would allow the so-called homebrew community of game developers to play their games on the machines, while also allowing researchers to use the consoles like computers in the furtherance of science.

But the regulators were not clear whether the videogame hack was necessary. They suggested scientists could use computers for their research, and homebrew gamers can play those, too, on their computers.

Robert Kasunic, deputy general counsel of the Copyright Office, suggested that the benefits don’t outweigh the tradeoffs to piracy.

“How do you balance, for instance, the use of being able to put Pong on a homebrew system with the numbers we are aware of in terms of videogame piracy?” he asked, noting that millions of videogames are already being shared without authorization on The Pirate Bay.

David Carson, the office’s general counsel, asked Hofmann whether Sony, the maker of the PlayStation, has ever denied a researcher who had asked to re-enable access to Linux that the PlayStation once provided.

“I have not heard of any instances of that,” Hofmann replied.

Genetski said the risk was too great. Authorizing videogame-console hacking would foster an even greater videogame pirating community, he argued.

For research and playing homebrewed games, he said, “Clearly, there is an alternative platform that is available.”

Regulators are not expected to make any approvals until later this year, at a date not yet disclosed.

But when it came to leaving intact the office’s 2010 decision authorizing smartphone jailbreaking — to acquire root access to the phone — the regulators appeared to believe phone users have a fair use right to do so, to enable them to run apps of their choice.

“Developers need the access to produce better-quality applications. Can you respond to that?” Pallante asked Steve Metalitz, who represented the Business Software Alliance, the motion picture studios and recording artists.

“The exemption should be limited to that,” Metalitz said.

He added that regulators should not dictate to American companies like Apple what apps they should allow on their phones.

“There is a no god-given right to sell a Chevy at Ford dealers,” he said.

Jay Freeman, the founder of Cydia, the alternative Apple app store for jailbroken iOS devices, said in the last year alone, 54 million unique Apple devices have downloaded his store. Freeman did not testify, but was in the audience of less than two dozen onlookers.

He noted that during the last exemption go-around, Apple staunchly protested, saying authorizing jailbreaking would ruin its business model, which at the time included 1 billion Apple-approved app downloads.

Today, more than 25 billion apps have been downloaded from Apple’s app store, and its stock is skyrocketing. Apple, which had also claimed jailbreaking would open cell towers to sabotage, was nowhere in sight at today’s hearing.

Still, the regulators said they needed more information about authorizing, for the first time, the ability to jailbreak tablets, despite the widespread ability for the public to already do so via the Dev-Team for Apple’s devices and a motley crew of other Android rooting teams.

For starters, the regulators noted that e-readers are included in the EFF’s tablet proposal.

Carson suggested that allowing the jailbreaking of a Nook or Kindle, or other “single-purpose” device, “might jeopardize” the copyrighted material on those devices.

“There are some very important copyright concerns that might be militating against it,” he said.