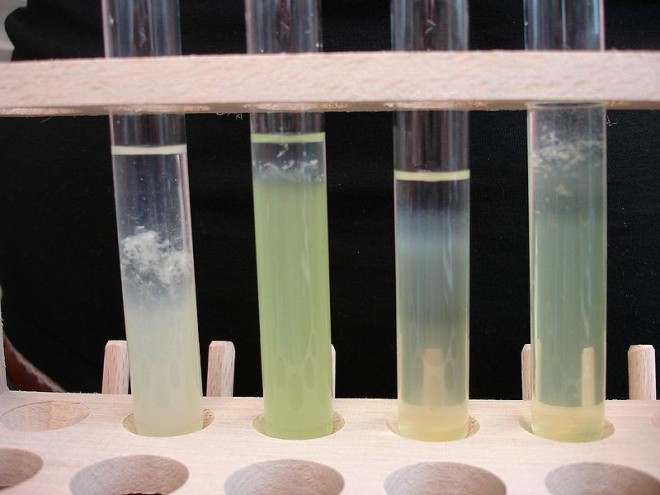 California is considering a proposed bill that would guard against surreptitious DNA testing by requiring authorities to obtain written permission from California citizens before collecting, analyzing, storing or sharing their genetic information.

The bill, the Genetic Information Privacy Act, was authored by California State Senator Alex Padilla and would require that any genetic data obtained with permission be used only for the specific purpose granted by the DNA owner. Genetic information and samples would have to be destroyed once the specified project proposed for collecting and testing the material was completed.

But some academics and research scientists are opposed to the bill because they say it would thwart genomic research that can help combat diseases by preventing large datasets from being re-used for different studies not specified at the time permission was obtained, according to Nature.

The University of California is opposed to the bill, writing in a letter to the Legislature that it could dramatically increase the administrative costs of research by up to $594,000 annually by forcing researchers to collect new data for each study or track down thousands of former test subjects, including those whose data was anonymized, to obtain their authorization to use the same data for new studies.

California is not the first state to consider protections for genetic material. Minnesota passed a law in 2006 that also requires written consent for collection, storage, analysis and sharing of genetic information. Law makers in Alabama, Massachusetts, South Dakota, and Vermont have also proposed bills that would define genetic data as personal property.

The California Senate Appropriations Committee is will decide by May 25 whether the potential fiscal impacts outweigh its merits.