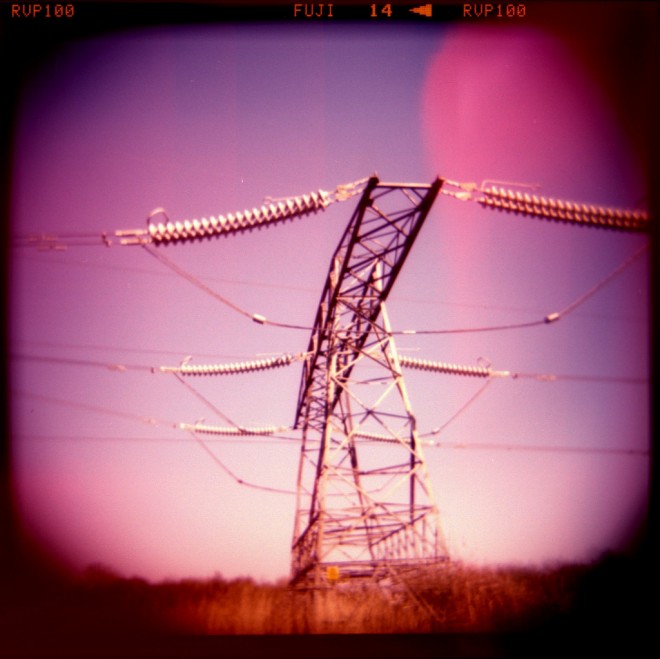 More Americans want the presidential candidates to focus on protecting the government and the electrical grid against hackers than fighting terrorism groups.

That’s according to a new security study by Unisys (.pdf), which found that the three highest priorities for Americans when it comes to security issues in the presidential campaign are:

The survey, based off a random phone survey of 1,000 households in America, asked, “How important is it for a candidate to emphasize the following issues in the upcoming 2012 presidential election?” along with a set of questions about how worried Americans were about other security issues, such as identity theft and online fraud.

Threat Level is conflicted by the results. Should we cry over proof of the success of the security-industrial complex’s PR campaign to convince Americans that cybarmegeddon is near? Or do we rejoice that Americans seem to finally be rejecting post-9/11 fear mongering?