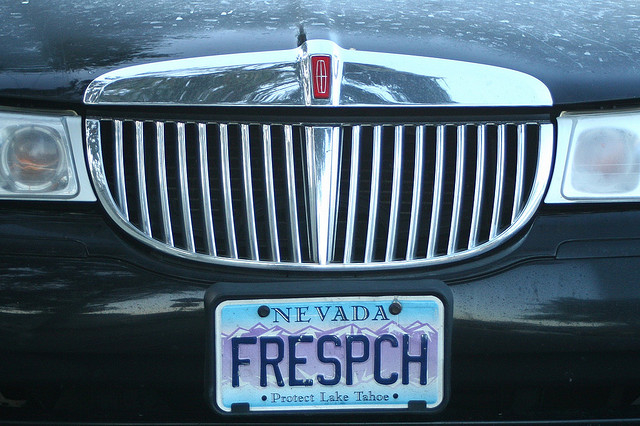 Google and other search engines have a First Amendment right to sort or even censor search rankings as they like, according to a legal analysis Google commissioned from a law professor.

Search engine companies are no different from traditional news media outlets such as The New York Times, CNN or the Drudge Report and therefore merit the same constitutional protections, according to UCLA law professor Eugene Volokh in a recent report.

In the report, titled “First Amendment Protection for Search Engine Results,” the libertarian-leaning Volokh, who runs the popular Volokh Conspiracy group blog, argues that search engine results that Google and others produce are a form of opinion. Therefore they have the right to choose what goes into that opinion – whether this means excluding certain links entirely or ranking them in a manner that the search engine deems is most relevant to users.

What this means in practice is that Google should be protected from claims others have made that the search engine giant is abusing its power by excluding certain links altogether or ranking results in a way that can harm the business of others.

The timing of the report is likely not coincidental. Google is currently the target of a federal investigation over charges of unfair competition. Google is likely to make the argument that even if it is found to be a monopoly, its choices in regards to search rankings and display are protected First Amendment activities.

Google has always threaded a fine line on the issue. The company maintains that it does not have the ability to manipulate individual results. While at the same time, the company regularly punishes sites that it thinks use underhanded tactics to game search results or that sell paid links by reducing or even banishing them from search results.

At a congressional hearing last year, Nextag Chief Executive Jeff Katz testified that Google’s search results for products favor its own sites over those of competitors.

Yelp chief executive and co-founder Jeremy Stoppelman echoed the criticism when he told lawmakers that Google prefers “to send consumers to the most profitable sites on the Web: their own.”