To Warrant or Not to Warrant? ACLU, Police Clash Over Cellphone Location Data 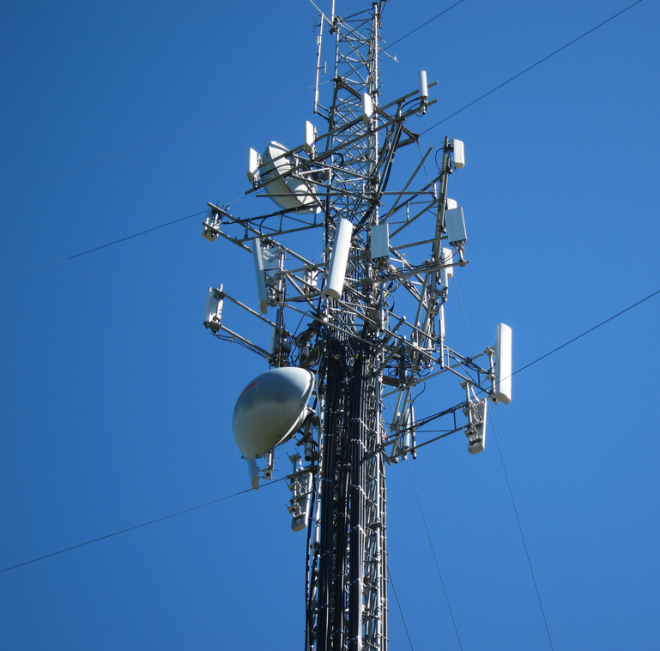 A bill requiring law enforcement agents to obtain a warrant to collect an individual’s geolocation data from cellphone carriers would be burdensome to criminal investigators and prevent them from gathering the evidence they need to make a case, according to law enforcement witnesses at a hearing on Thursday.

Requiring agents to obtain such warrants is backward logic, since they often use geolocation data they’ve collected on an individual in order to then obtain a probable cause warrant for further collection of evidence, according to John Ramsey, national vice president of the Federal Law Enforcement Officers Association, who spoke to the House Judiciary’s Subcommittee on Crime, Terrorism and Homeland Security.

“These are not witch hunts as some may allude to,” Ramsey said. “Information obtained with these court orders provides law enforcement with historical data, as well as possible location information, which becomes important when determining whether the need rises to the level of a court order or a warrant.”

But Catherine Crump, staff attorney for the American Civil Liberties Union, disputed this and said the warrant requirement would impose no great burden on investigators.

“Under the GPS Act, obtaining warrants for geolocational information would be even less burdensome than obtaining them for telephone wiretaps, and the expectation of privacy implicated in placing calls on a public phone is no greater than the expectation that the state will not, absent a warrant, monitor a citizen’s every movement continuously for months on end,” she said.

She noted that police in the County of Hawaii, as well as in Wichita, Kansas, and Lexington, Kentucky, already obtain warrants to track cellphones, and have shown no sign that they are burdened by the practice.

“If these police departments can protect both public safety and privacy by meeting the warrant and probable cause requirements, then surely other agencies can as well,” she told lawmakers.

In an attempt to close a hole left by a recent Supreme Court decision, Senate and congressional lawmakers have proposed a joint bill that would help protect the privacy of geolocation data by forcing law enforcement agents to obtain a warrant to collect it.

Earlier this year, the Supreme Court unanimously ruled that persistent monitoring of someone’s location by placing a GPS tracker on their vehicle was unreasonable and amounted to a Fourth Amendment search, but the court fell short of asserting that such tracking amounted to the kind of search that should always require a warrant and probable cause.

During oral arguments, Justice Antonin Scalia threw the ball into the court of lawmakers, suggesting they should do what the justices didn’t do and create protections that would guard against lazy or overzealous law enforcement agencies abusing the use of tracking data.

“Don’t we have any legislatures out there that could stop this stuff?” Scalia asked.

The bill, known as the Geolocational Privacy and Surveillance Act, is a response to that challenge, said Rep. Jason Chaffetz (R-Utah) during the hearing to discuss the bill. Chaffetz authored the House bill, while Sen. Ron Wyden (D-Oregon) authored a companion bill in the Senate (.pdf).

The bill is an attempt to set a nationwide standard on not only GPS tracking, but on the collection of cellphone location data and any other geolocational data that could be introduced by future technologies.

Current generations of cell-location technology have greatly improved the accuracy of tracking and can place a person on a specific floor of a building or even a specific room, University of Pennsylvania computer science professor Matt Blaze noted in a

This would allow an extensive profile to be drawn from a person’s location over an extended period of time. As Justice Sotomayor noted during the Supreme Court arguments, “trips to the psychiatrist, the plastic surgeon, the abortion clinic, the AIDS treatment center, the strip club, the criminal defense attorney, the by-the-hour motel, the union meeting, the mosque, synagogue or church, the gay bar and on and on,” could all be revealed through such extensive tracking of an individual’s location.

The bill would impose limitations on such tracking by requiring the same standard of proof on geolocation data that is imposed for conducting searches in homes and require law enforcement agents to obtain a probable cause warrant to collect the information, whether the data being sought was historical or real-time.