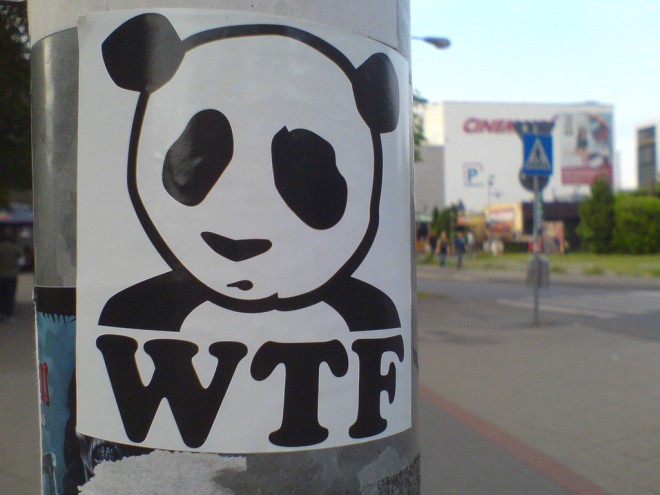 On Tuesday, the list of new proposed top-level domains, and the companies seeking to control them, was published by ICANN.

The new contenders to the throne of .com’s dominance include Amazon with .book, Google with .youtube, and three companies seeking .sucks. There are also applications for .lol, .bar, and .beer.

While the list is interesting to read, it’s lacking in entertainment value — perhaps because the $185,000 fee to apply for consideration, which you pay even if your application is rejected, is prohibitive of amusement.

So with some help from Wired colleagues and Twitter friends, I’ve compiled a list of domain names that should exist, but never will. Most wouldn’t pass muster for technical or policy reasons. But since this is a wish list, I’ll propose them anyway, in the hope that a vast army of .keyboardcommandos can manifest them.

Got your own idea but not $185,000? Drop it in the comment section or share it on Twitter using the #fakegTLD hashtag. I came up with that myself, and unlike those new domain name owners, I won’t charge you to use it.