Good News For Spies and Dictators: ‘FreedomBox’ Is in Danger of an Early Death 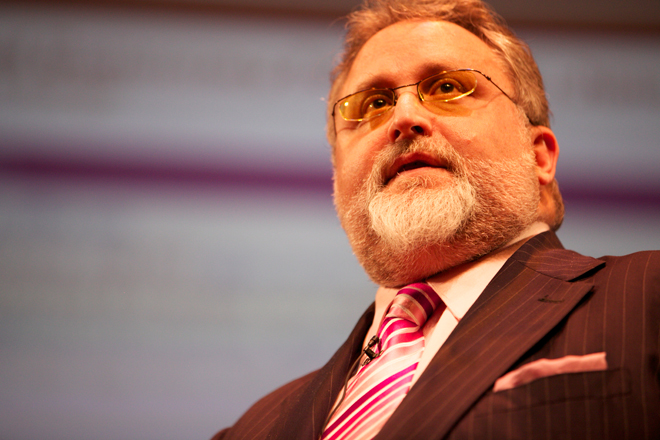 Which would be a sad fate for a project that aimed at freeing the world from the shackles of centralized communication services like Facebook, Gmail and AIM.

The FreedomBox is basically a router shot through with free-software. Once plugged into your home network, it will “protect your security, your privacy and your anonymity while you use the internet,” said James Vasile, the executive director of the FreedomBox Foundation, the nonprofit which was formed to develop the technology using more than $85,000 raised on Kickstarter.

The ultimate goal is to give every internet user, no matter how technophobic, a simple tool that can protect their data from prying hands, be it from ruthless hackers, nosy neighbors, profiling algorithms or repressive governments. The box can either replace a current router or simply sit between an existing router and a modem.

“That is turnkey privacy. It’s turnkey anonymity. It’s turnkey security,” said James Vasile in an October presentation introducing the FreedomBox. “We’re going try to make privacy, freedom, security, anonymity as easy and convenient as what you have now, which is the exact opposite of all of those things.”

On June 7, one of the project’s main developers, Nick Daly, posted a seemingly contradictory message in the official mailing list announcing something that’s been long-awaited: a beta release.

But at the same time, Daly, who just came back from Rio de Janeiro’s Human Rights and Technology Conference, lamented the talk of vaporware he heard from many people there. Noting that it’s been a year and a half since the FreedomBox Foundation was launched, he issued a call to arms:

“We really should have more development work to show for it,” he wrote. “Join us and ask anyone you know to take part in the project.”

In an e-mail, Daly told Threat Level that setting the end of the year as the goal for the initial beta-release is intentionally ambitious. He hopes that “people will see the fact that we probably won’t make it without additional developers as an excuse to join the project.”