NSA: It Would Violate Your Privacy to Say If We Spied on You 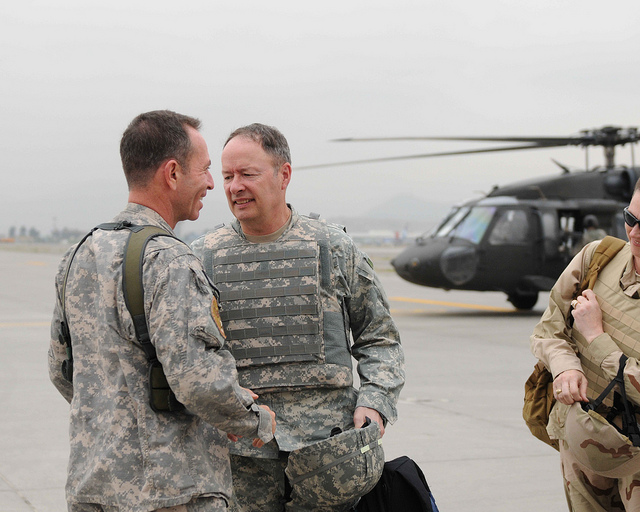 The surveillance experts at the National Security Agency won’t tell two powerful United States Senators how many Americans have had their communications picked up by the agency as part of its sweeping new counterterrorism powers. The reason: it would violate your privacy to say so.

That claim comes in a short letter sent Monday to civil libertarian Senators Ron Wyden and Mark Udall. The two members of the Senate’s intelligence oversight committee asked the NSA a simple question last month: under the broad powers granted in 2008′s expansion of the Foreign Intelligence Surveillance Act, how many persons inside the United States have been spied upon by the NSA?

The query bounced around the intelligence bureaucracy until it reached I. Charles McCullough, the inspector general of the office of the director of national intelligence, the nominal head of the 16 U.S. spy agencies. In a letter acquired by Danger Room, McCullough told the senators that the NSA inspector general “and NSA leadership agreed that an IG review of the sort suggested would further violate the privacy of U.S. persons,” McCullough wrote.

“All that Senator Udall and I are asking for is a ballpark estimate of how many Americans have been monitored under this law, and it is disappointing that the Inspectors General cannot provide it,” Wyden told Danger Room on Monday. “If no one will even estimate how many Americans have had their communications collected under this law then it is all the more important that Congress act to close the ‘back door searches’ loophole, to keep the government from searching for Americans’ phone calls and emails without a warrant.”

What’s more, McCullough argued, giving such a figure of how many Americans were spied on was “beyond the capacity” of the NSA’s in-house watchdog — and to rectify it would require “imped[ing]” the very spy missions that concern Wyden and Udall. “I defer to [the NSA inspector general’s] conclusion that obtaining such an estimate was beyond the capacity of his office and dedicating sufficient additional resources would likely impede the NSA’s mission,” McCullough wrote.