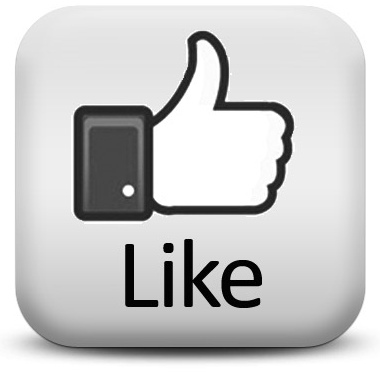 Facebook is agreeing to give its users the right to “limit” how the social-networking site uses their faces in ads, as a part of a way to settle a privacy lawsuit brought against the company.

The other part of the settlement is $10 million in fees to the lawyers who brought the case against Facebook’s so-called Sponsored Stories program and a $10 million donation to charity.

Sponsored stories work like this: If a Facebook user ‘likes’ an advertiser, that user’s profile and picture may appear on their friends’ Facebook pages — in ads — stating that the person, indeed, ‘likes’ that advertiser. Facebook also reserves the right to do this on ads that appear on sites other than Facebook.

The suit, filed in April 2011, claimed that the social-networking site did not adequately inform people of the feature or give them a way to opt out of the advertising program that began in January 2011.

As part of the deal, the social-networking site will have to disclose to Facebook users in its new terms of service, which nobody reads, that it can use its 850 million users as public spokespersons for some company for just having “Liked” a company in order to watch a movie or get a discount.

Terms of the deal (.pdf) were unveiled Thursday and they require Facebook to let members be “capable of taking steps to limit their appearance in those ads.” Read that lawyerly phrase again — it doesn’t mean provide a way to opt out entirely.

The settlement, which still needs to be approved by a California federal judge, also says:

While the 45-page settlement agreement is nebulous at best when it comes to how much a Facebook user would be able to stop appearing on Sponsored Stories, the deal makes clear that plaintiff’s lawyers are entitled to up to $10 million in fees, and that Facebook will donate $10 million to charity. Facebook users receive no compensation under the deal.

Facebook contends in the settlement that it stands to lose as much as $103 million in ad revenue over the life of the two-year agreement.

It’s not the first time Facebook has run into legal trouble over user privacy, although the consequences of its actions have been minimal at best.

In November, the Federal Trade Commission slapped Facebook’s hand to settle government charges it “deceived” users that their information would be kept private, although it was “repeatedly” shared with the public.

The FTC deal, among other things, required Facebook to submit to a privacy audit every two years for the next two decades. The accord, which carried no financial penalties, demands that the social-networking site obtain “express consent” of its 850 million users before their information “is shared beyond the privacy settings they have established.”

In 2010, a federal judge approved a $9.5 million settlement to a class-action lawsuit challenging Facebook’s so-called “Beacon” program that monitored and published what users of the site were buying or renting from Blockbuster, Overstock and other locations without users’ permission.

The lawyers in that case were awarded about $3 million of the pot, and the remainder was earmarked for grants to study online privacy.

Facebook, without admitting wrongdoing, terminated the Beacon program, though much of it has resurfaced under the guise of Facebook’s so-called “frictionless sharing.”