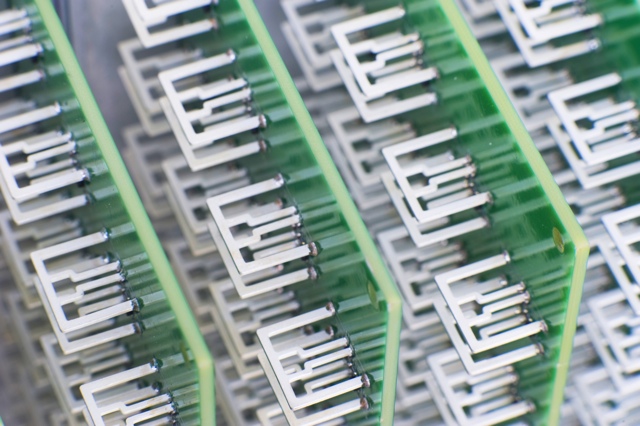 An array of mini-antennas that power Aereo. Photo: Aereo

A federal judge on Wednesday refused to block a unique, antenna-based subscription service that enables the streaming of broadcast television to any internet-enabled device.

NBC, ABC, CBS, PBS, Fox and others sued Aereo, a $12 monthly subscription service that went live in New York in March. The suit claims that the upstart, backed by media mogul Barry Diller, has failed to acquire licenses from the networks who deliver their broadcasts over the air. They claimed the redistribution of the material, without a license, infringed their copyrights because it amounted to Aereo briefly buffering or copying the broadcast and “facilitating” a public performance without permission.

The case was being closely watched as many believed it could shape the manner and method by which people watch television in the future, and perhaps provide an early answer to the question of whether online television would be controlled by a stodgy industry that once shunned the VCR, or whether third-party innovators embracing technological advances have a chance to build on the openness of the public airwaves. The outcome could have ramifications in a different copyright infringement case the broadcasters brought against Dish Network, which recently unveiled a service that allows the automatic skipping of commercials.

Aereo’s New York customers basically rent two tiny antennas, each about the size of a dime. Tens of thousands of the antennas are housed in a Brooklyn data center. One antenna — unique to a customer — is used when a customer wants to watch a program in real time from a computer, tablet or mobile phone. The other works with a DVR service to record programs for later online viewing.

U.S. District Judge Alison Nathan said there were no copyright violations, and refused to shutter the service.

“Aereo’s antennas thus reinforce the significance of the copies its system creates and aid the court in finding that Aero does not create mere facilitating copies,” the judge wrote. While the ruling technically only rejects a preliminary injunction, the tone of the ruling makes clear that the broadcasters will, in all likelihood, lose the case if they choose to continue litigating against the upstart.

The broadcasters said in their suit that “no amount of technological gimmickry by Aereo — or claims that it is simply providing a set of sophisticated ‘rabbit ears’ — changes the fundamental principle of copyright law that those who wish to retransmit plaintiffs’ broadcasts may do so only with plaintiffs’ authority.”

Chet Kanojia, Aereo’s chief executive, said “We said from the start that we believed that full and fair airing of the issues would reveal that Aereo’s groundbreaking technology falls squarely within the law.” 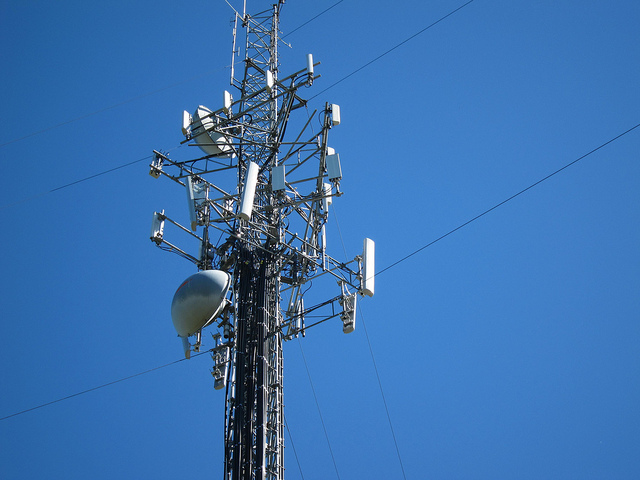