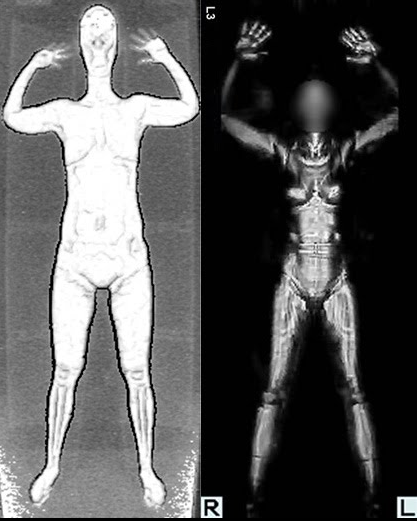 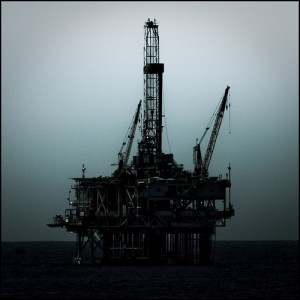 Five top multinational oil companies have been targeted by members of Anonymous, who published about 1,000 email addresses for accounts belonging to the firms, as well as hashed and unencrypted passwords.

The hacks, against Shell, Exxon, BP and two Russian firms — Gazprom and Rosneft, were conducted as digital protests against drilling in the Arctic, a practice that critics say has contributed to the melting of the ice caps there.

“To drill in the Arctic, oil companies have to drag icebergs out the way of their rigs and use giant hoses to melt floating ice with warm water. If we let them do this, a catastrophic oil spill is just a matter of time,” Greenpeace notes on its Save the Arctic web site.

The hackers used some of the stolen credentials to add signatures to Greenpeace’s “Save the Arctic” petition.

“We know we’re going up against the most powerful countries and companies in the world,” the hackers wrote in a note accompanying the release of the credentials on Pastebin. “But together we have something stronger than any country’s military or any company’s budget. Our shared concern for the planet we leave our children transcends all the borders that divide us and makes us — together — the most powerful force today.”

The latest disclosure follows an earlier one in June in which credentials for Exxon were released. The hackers noted at the time that they obtained the credentials not through a vulnerability in Exxon’s network, “but just because of the mistake of their webmaster!”, suggesting an administrator misconfigured or mismanaged something related to the website.

The hackers noted in their post that they are not associated with Greenpeace, they just support its cause.

There’s been a few HUGE cases of large sites being hacked and exposing either plaintext or extremely poorly encrypted passwords, it happened to LinkedIn not that long ago – and the latest case is of Yahoo!. It wasn’t the main site, but with almost half a million username and password combos exposed – it’s a [...]