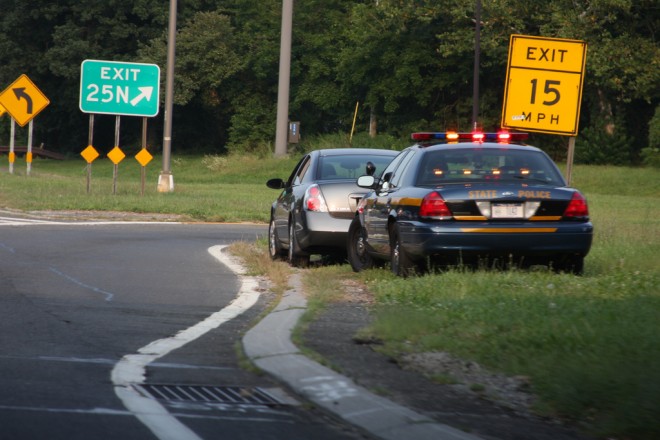 The Supreme Court says the First Amendment grants the right to lie about having earned a military decoration. But a divided federal appeals court is ruling the right of speech doesn’t stretch that far when it comes to impersonating the police.

With that interpretation, the 4th U.S. Circuit Court of Appeals is upholding a $250 fine and six months of probation handed to a motorist who tried to skate out of a speeding ticket by lying to a cop that he was a police officer — a misdemeanor under Virginia law and several other states, including Ohio, California and New York.

It’s the first decision of its kind following the Supreme Court’s June decision invalidating a federal law that made it a crime to lie about receiving military honors. But the appeals court majority reasoned that badges and medals are apples and oranges. Lying about war decorations cannot pose a harm like lying about being a cop, the court said.

Ruling 2-1, the court said the police impersonation law serves Virginia’s “critical interest in public safety.” The court majority, in an opinion by Judge Harvie Wilkinson, said “it is easy to envision how just pretending to be a police officer could … assist an individual in gaining entrance to a home or abducting a child.”

Motorist Douglas Chappell, who was arrested for his conduct, claimed that the statute “criminalizes the behavior of adults who attend costume parties dressed as a police officer, children playing cops and robbers, and actors portraying law enforcement officials.”

In other words, won’t someone think about the strippers?

Wilkinson said that it was “telling that these are the only hypotheticals appellant can conjure up. Of course, it is ludicrous to suggest that costumed party-goers, children, and actors will be prosecuted for pretending to be police officers.”

In dissent, Judge James Wynn said that Virginia law fails “to pass constitutional muster” and was in no way intended to be used against traffic scofflaws.

“While I agree with the majority opinion that the government has a compelling interest in public safety and the repute of its law enforcement officials … I strongly disagree with the contention that the purpose of this statute is to prevent individuals from claiming to be off-duty police officers to avoid speeding tickets,” Wynn wrote.