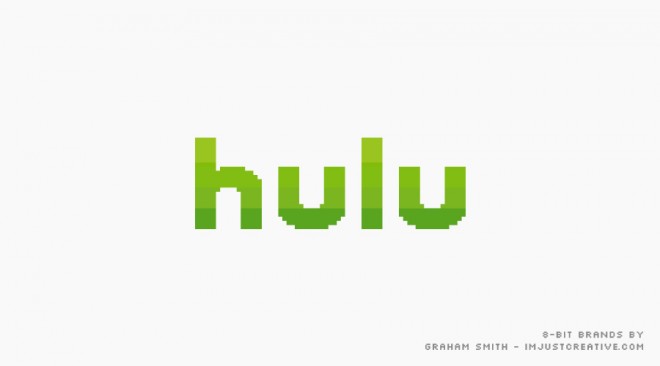 Hulu could be on the hook for potentially millions of dollars in damages for allegedly transmitting consumer viewing habits to third parties, after a federal magistrate ruled that online video watching is protected by U.S. privacy law.

In a proposed class-action against Hulu, U.S. Magistrate Laurel Beeler ruled the Video Privacy Protection Act of 1988 applies to Hulu. The popular video-streaming service, a joint venture between NBC, Fox and Disney, argued that the 1988 act, passed to protect video-store rental records, did not apply to streaming services.

“The question is whether the mechanism of delivery here — streaming versus bricks-and-mortar delivery — ends this case at the pleading stage. Hulu’s remaining argument is only that it is not a ‘video tape service provider’ because the VPPA does not expressly cover digital distribution (a term that did not exist when Congress enacted the statute). Given Congress’ concern with protecting consumers’ privacy in an evolving technological world, the court rejects the argument,” Beeler wrote in an order last week.

Lawyers on both sides of the case did not immediately respond for comment Monday.

The Video Privacy Protection Act is nearly a quarter-century old. Congress adopted the measure in 1988 after failed Supreme Court nominee Robert Bork’s video rental history was published by the Washington City Paper during his confirmation hearings. The act outlaws the disclosure of video rentals unless the consumer gives consent, on a rental-by-rental basis.

Netflix said in February it settled a similar lawsuit for $9 million, in which it was accused of breaching the Video Privacy Protection Act.

Netflix is lobbying Congress to alter the law, seeking to allow its customers to automatically share their viewing history on Facebook or other social-networking sites. Music streaming services allow this feature, but the Video Privacy Protection Act forbids it for video.