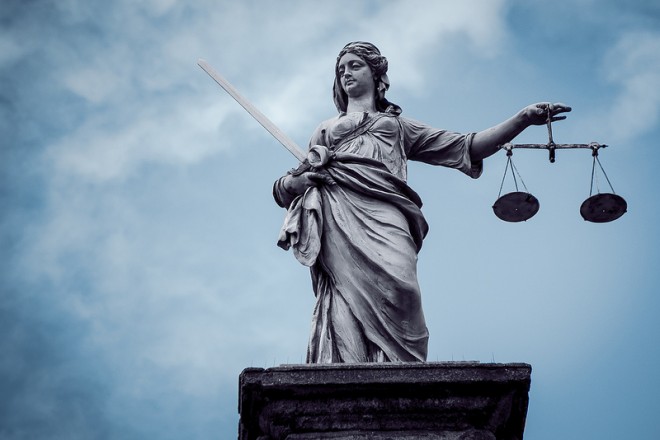 A federal appeals court is being asked to reconsider its earlier ruling that the government may spy on Americans’ communications without warrants and without fear of being sued.

The August 7 decision by a three-judge panel of the 9th U.S. Circuit Court of Appeals reversed the first and only case that successfully challenged President George W. Bush’s once-secret Terrorist Surveillance Program.

Jon Eisenberg, the California lawyer who brought the case on behalf of two American attorneys whose conversations were illegally wiretapped without warrants, asked the court to rehear the case with 11 judges, in what is known as an en banc panel.

The three-judge appeals court panel ruled the Foreign Intelligence Surveillance Act, adopted in the wake of the President Richard M. Nixon Watergate scandal, requires court authorization to eavesdrop on Americans’ communications. But the appeals court said Congress never authorized aggrieved Americans to sue and to seek compensation when the government breached that law.

So the court dismissed the case and the money damages originally awarded to the two lawyers for a Saudi-based charity. A lower court judge sided with Eisenberg’s clients, awarding them $20,000 each in damages and legal fees. The government appealed.

“Whether the federal government can violate FISA with impunity is a question of exceptional importance to the nation, warranting a rehearing en banc,” Eisenberg wrote the San Francisco-based appeals court Wednesday.

The court has no deadline to decide whether it would reconsider the decision with a larger panel.

The Bush administration adopted the once-secret spy program in the wake of the 2001 terror attacks.

The Bush spy program was first disclosed by The New York Times in December 2005, and the government subsequently admitted that the National Security Agency was eavesdropping on Americans’ telephone calls without warrants if the government believed the person on the other end was overseas and associated with terrorism. The government also secretly enlisted the help of major U.S. telecoms, including AT&T, to spy on Americans’ phone and internet communications without getting warrants as required by the 1978 FISA law.

The EFF’s other case, filed against the telecoms, relied heavily on documents provided to the group by former AT&T technician Mark Klein. That case was dismissed after Congress, including then-Congressman Barack Obama, voted to give immunity to companies that opened their networks to the NSA.