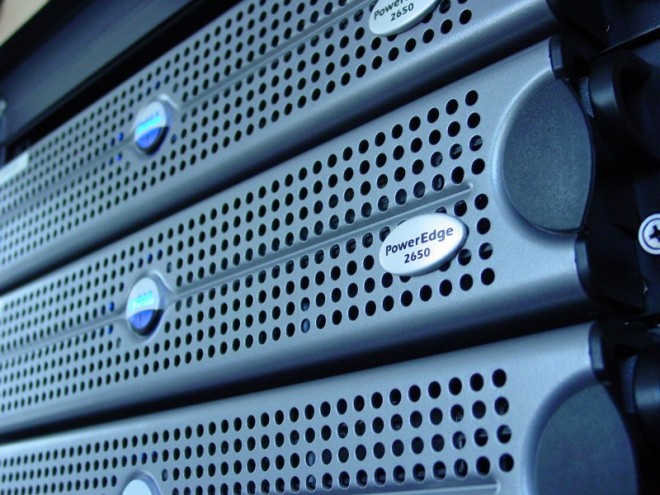 Sen. Patrick Leahy (D-Vermont) is again proposing sweeping digital privacy protections requiring the government, for the first time, to get a probable-cause warrant to obtain e-mail and other content stored in the cloud.

Leahy, the head of the Senate Judiciary Committee, a year ago made the same proposal to amend the 1986 Electronic Communications Privacy Act. Yet Leahy never even got a hearing in the committee he heads. That says a lot.

But fast-forward a year later, and the Vermont lawmaker is at it again. But this time he’s trying to attach the proposal to a legislative package concerning video-rental privacy and Netflix that already has momentum.

The Video Privacy Protection Act prohibits Netflix customers from allowing their Facebook streams to automatically update so their friends know what movies they are watching. Spotify and other online music streaming customers, however, can consent to the automatic publication on Facebook of the songs they’re listening to.

The reason for the disparity is that the Video Privacy Protection Act outlaws the disclosure of video rentals unless the consumer gives consent, on a rental-by-rental basis. Congress adopted the measure in 1988 after failed Supreme Court nominee Robert Bork’s video rental history was published by the Washington City Paper during confirmation hearings.

The House passed a measure last year limiting the act’s reach to allow Facebookers to have their timelines automatically updated with whatever they’re watching on Netflix.

Now it’s the Senate’s turn to take up the same Netflix-Facebook legislation.

“When Congress first enacted these laws almost three decades ago, e-mail was still a novelty and most Americans viewed movies at home on VHS tapes rented at their local video store,” Leahy said in a statement. “The explosion of cloud computing, social networking sites, video streaming and other new technologies in the years since, require that Congress take action to bring our privacy laws into the digital age.”

Leahy on Thursday introduced his amendment (.pdf) to the Video Privacy Protection Act, and placed it on the Judiciary Committee’s docket for next week.

The amendment would nullify a provision of the 1986 Electronic Communications Privacy Act that allows the government to acquire a suspect’s e-mail or other stored content from an internet service provider without showing probable cause that a crime was committed, as long as the content has been stored on a third-party server for 180 days or more. Currently, the government only needs to show, often via an administrative subpoena, that it has “reasonable grounds to believe” the information would be useful in an investigation.

The act was adopted at a time when e-mail wasn’t stored on servers for a long time, but instead was held there briefly on its way to the recipient’s inbox. E-mail more than six months old was assumed abandoned. And personal cloud storage didn’t really exist in 1986.

Leahy’s measure simply requires the authorities to get a probable-cause warrant from a judge to access electronic information, just like a warrant would be needed to search a house or somebody’s papers and affects. For the most part, the information now can be accessed without judicial oversight.

“I think this is a big deal,” said Chris Calabrese, legislative counsel for the American Civil Liberties Union. “This affects everybody’s e-mail and all communications held in the cloud.

Leahy’s measure is expected to be heard September 20 in the Senate Judiciary Committee. If approved by the committee, the amendment will be included in the revised and Netflix-friendly Video Privacy Protection Act proposal.

Even if approved by the full Senate, the House would also have to approve the Leahy amendment to its Netflix-friendly Video Privacy Act revision it approved last year before it gets sent to President Barack Obama’s desk.