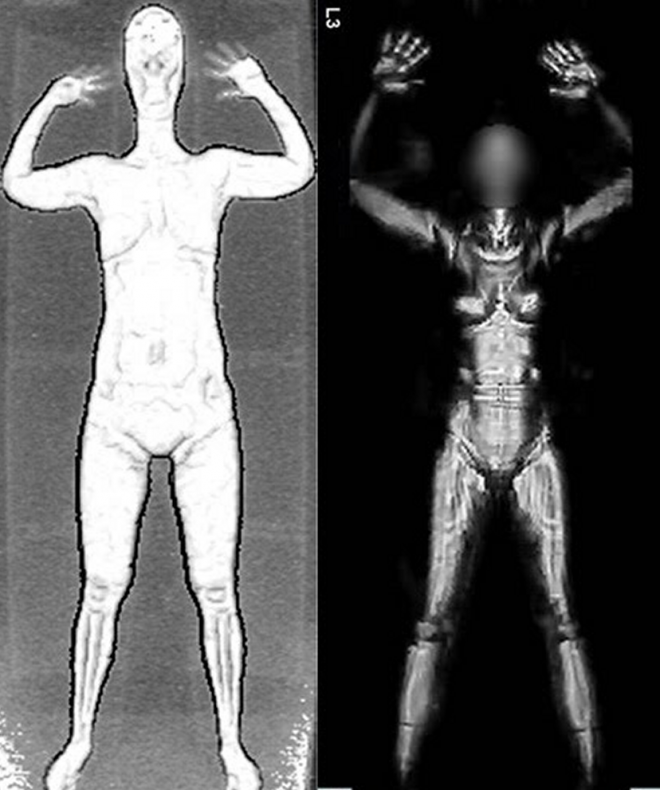 A federal appeals court on Tuesday said it was giving the Transportation Security Administration until the end of March to comport with an already 14-month-old order to “promptly” hold public hearings and take public comment concerning the so-called nude body scanners installed in U.S. airport security checkpoints.

The public comments and the agency’s answers to them are reviewable by a court, which opens up a new avenue for a legal challenge to the agency’s decision to deploy the scanners. Critics maintain the scanners, which use radiation to peer through clothes, are threats to Americans’ privacy and health, which the TSA denies.

On July 15, 2011, the U.S. Circuit Court of Appeals for the District of Columbia Circuit set aside a constitutional challenge brought by the Electronic Privacy Information Center trying to stop the government from using intrusive body scanners across U.S. airports. But the decision also ordered the TSA “to act promptly” and hold public hearings and publicly adopt rules and regulations about the scanners’ use, which it has not done, in violation of federal law.

Then on Aug. 1 of this year, the court ordered (.pdf) the TSA to explain why it had not complied with its order. In response, the agency said it was expected to publish, by the end of February, a notice in the Federal Register opening up the Advanced Imaging Technology scanners to public comments and public hearings. That would be 19 months after the court order.

On Tuesday, the court gave the TSA until the end of March, meaning the agency has 20 months to “promptly” comply with the court’s order. EPIC was urging the appeals court to reverse the court’s blessing of the so-called nude body scanners because of the TSA’s lack of compliance with the court’s original order.

The Transportation Security Administration has denied allegations from the Electronic Privacy Information Center that it was stonewalling the court’s order. (.pdf) The TSA said the agency was having staffing issues and was awaiting approval from the Department of Homeland Security and the Office of Management and Budget before it releases public documents associated with its 2009 decision to make the body scanners the “primary” security apparatus at the nation’s airports.

The three-judge appellate court, which is one stop from the Supreme Court, ruled last year that the TSA breached federal law when it formally adopted the Advanced Imaging Technology scanners as the primary method of screening. The judges — while allowing the scanners to be used — said the TSA violated the Administrative Procedures Act for failing to have a 90-day public comment period, and ordered the agency to undertake one.

Under the Administrative Procedures Act, agency decisions like the TSA’s move toward body scanners must go through what is often termed a “notice and comment” period if their new rules would substantially affect the rights of the public — in this case, air passengers. But the court’s decision last year did not penalize the TSA for its shortcomings. The TSA argued to the court that a public comment period would thwart the government’s ability to respond to “ever-evolving threats.”

Concerns about the machines include the graphicness of the human images, the potential health risks and the scanners’ effectiveness.