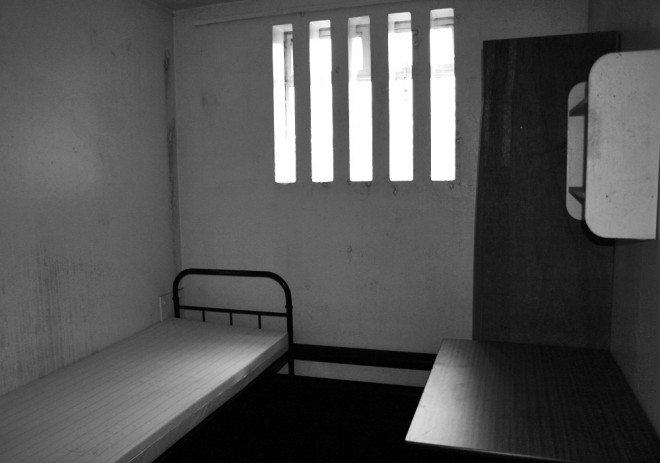 The Obama administration on Monday demanded a federal appeals court immediately halt a ruling blocking legislation authorizing the government to indefinitely detain without trial individuals, including U.S. citizens, who are deemed to “substantially support” groups “engaged in hostilities against the United States or its coalition partners.”

The government called the lower court’s ruling “dangerous” and a threat to national security. The court found the rule to be unconstitutional as it was so vague it could apply to U.S. citizens and journalists exercising their constitutional rights.

“The district court has entered a sweeping injunction, directly against the President and the Secretary of Defense, that strikes down as facially unconstitutional a federal statute relating to the United States’ power to detain individuals as part of the conflict with al-Qaeda, the Taliban, and associated forces, with implications for ongoing military operations and causing potential harm to national security,” the administration said in an emergency appeal (.pdf) to the 2nd U.S. Circuit Court of Appeals in new York.

The appeal by President Barack Obama attacks a ruling by lower court judge Katherine B. Forrest of New York, who in June and last week struck down the key terror-fighting feature of the 2011 National Defense Authorization Act.

“The district court’s overbroad worldwide injunction is erroneous as a matter of law and threatens tangible and dangerous consequences in the conduct of an active military conflict,” the administration told the appeals court. “The order should be stayed immediately and remain stayed until final resolution of the appeal.”

Ruling in a case brought by journalists and political activists who include Pulitzer Prize-winning journalist Christopher Hedges and WikiLeaks activist Brigitta Jonsdottir, the Obama-appointee ruled the law was too vague and did not provide clear guidance (.pdf) on whom the government could indefinitely detain.

The plaintiffs maintain the law has chilled their speech and fear their activities could subject them to military detention.

Those subject to indefinite detention under the National Defense Authorization Act include:

At the March hearing, the Court asked whether Hedges’  activities could subject him to detention under § 1021; the Government stated that it was not prepared to address that question. Id. at 245. When asked a similar question at the  August hearing, five months later, the Government remained unwilling to state whether any of plaintiffs’ (including Hedges’s) protected First Amendment future activities could  subject him or her to detention under § 1021.

The act is a broad package of legislation that also includes both authorizations for military spending as well as additional, non-spending legislation. In his December 31 signing statement, President Barack Obama said that “my administration will not authorize the indefinite military detention without trial of American citizens.”