Hackers Breached Adobe Server in Order to Sign Their Malware 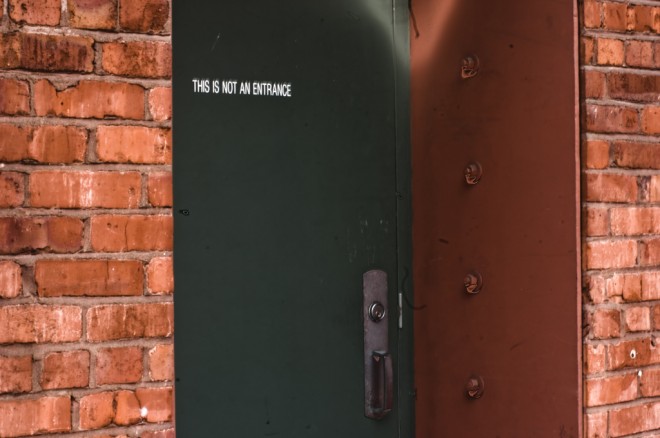 A door at Adobe’s building in San Francisco. Credit: PhotonBurst/Flickr

The ongoing security saga involving digital certificates got a new and disturbing wrinkle on Thursday when software giant Adobe announced that attackers breached its code-signing system and used it to sign their malware with a valid digital certificate from Adobe.

Adobe said the attackers signed at least two malicious utility programs with the valid Adobe certificate. The company traced the problem to a compromised build server that had the ability to get code approved from the company’s code-signing system.

Adobe said it was revoking the certificate and planned to issue new certificates for legitimate Adobe products that were also signed with the same certificate, wrote Brad Arkin, senior director of product security and privacy for Adobe, in a blog post.

“This only affects the Adobe software signed with the impacted certificate that runs on the Windows platform and three Adobe AIR applications that run on both Windows and Macintosh,” Arkin wrote. “The revocation does not impact any other Adobe software for Macintosh or other platforms.”

The company said it had good reason to believe the signed malware wasn’t a threat to the general population, and that the two malicious programs signed with the certificate are generally used for targeted, rather than broad-based, attacks.

Arkin identified the two pieces of malware signed with the Adobe certificate as “pwdump7 v7.1″ and “myGeeksmail.dll.” He said that the company passed them on to anti-virus companies and other security firms so that they could write signatures to detect the malware and protect their customers, according to the post.

Adobe didn’t say when the breach occurred, but noted that it was re-issuing certificates for code that was signed with the compromised signing key after July 10, 2012. Also, a security advisory the company released with its announcement showed that the two malicious programs were signed on July 26 of this year. Adobe spokeswoman Liebke Lips told Wired that the company first learned of the issue when it received samples of the two malicious programs from an unnamed party on the evening of Sept. 12. The company then immediately began the process of deactivating and revoking the certificate.

The company said the certificate will be re-issued on Oct. 4, but didn’t explain why it would take that long.

Digital certificates are a core part of the trust that exists between software makers and their users. Software vendors sign their code with digital certificates so that computers recognize a program as legitimate code from a trusted source. An attacker who can sign their malware with a valid certificate can slip past protective barriers that prevent unsigned software from installing automatically on a machine.

Revoking the certificate should prevent the signed rogue code from installing without a warning.

Stuxnet, a sophisticated piece of malware that was designed to sabotage Iran’s nuclear program, was the first malicious code discovered in the wild to be using a valid digital certificate. In that case the attackers – believed to have been working for the U.S. and Israel – stole digital certificates from two companies in Taiwan to sign part of their code.

Adobe said that it stored its private keys for signing certificates in a hardware security module and had strict procedures in place for signing code. The intruders breached a build server that had access to the signing system and were able to sign their malicious programs in that way.

In addition to concerns about the compromised certificate, the breach of the build server raises concerns about the security of Adobe’s source code, which might have been accessible to the attackers. But Arkin wrote that the compromised build server had access to source code for only one Adobe product. The company did not identify the product but said that it was not the Flash Player, Adobe Reader, Shockwave Player or Adobe AIR. Arkin wrote that investigators found no evidence that the intruders had changed source code and that “there is no evidence to date that any source code was stolen.”

Questions about the security of Adobe’s source code came up earlier this month after Symantec released a report about a group of hackers who broke into servers belonging to Google and 33 other companies in 2010. The attackers were after source code for the companies. Adobe was hacked around the same time, but has never indicated if the same attackers that hit Google were responsible for hacking them.

Symantec found evidence that the attackers who struck Google had developed and used an unusually large number of zero-day exploits in subsequent attacks against other companies. The attackers used eight zero-day exploits, five of which were for Adobe’s Flash Player. Symantec said in its report that such a large number of zero-days suggested that the attackers might have gained access to Adobe’s source code. But Arkin insisted at the time that no Adobe software had been stolen.

“We are not aware of any evidence (direct or circumstantial) indicating bad guys have [source code],” he told Wired at the time.