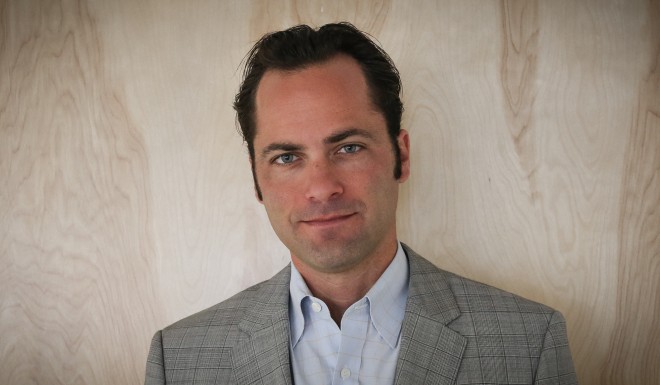 Another lobbying group hit Washington, D.C. on Wednesday. But think again before you start screaming that it’s just another lobby representing the 1%.

The Internet Association, backed by behemoths Amazon, Google, Facebook and others — 14 groups in all — is focused on internet freedom — something that’s easy in principle and hard when it comes to details.

As a yardstick of what this group’s philosophy is, its president said that had the group been around earlier this year, it would have lobbied against the Stop Online Piracy Act. Among other things, the measure would have required ISPs to prevent Americans from visiting piracy blacklisted sites by altering the system known as DNS that turns site names like Google.com into IP addresses such as 174.35.23.56. Instead, for the blacklisted sites, ISPs would have to lie to their customers and tell their browsers that the site doesn’t exist.

The SOPA legislation — which was heavily backed by the Recording Industry Association of America and Hollywood’s lobbying arm, the Motion Picture Association of America — was among the main reasons for the association’s founding. House hearings on the debate, meanwhile, pitted the MPAA against Google. Lawmakers appeared more concerned about Google linking to pirated material than they were about the ramifications of granting the government the power to remove that content.

Giving the Justice Department the power to order internet service providers like Comcast and AT&T to block their users from visiting blacklisted sites would be unprecedented in the United States, though it’s a common tactic used in countries like Syria, Iran and China to clamp down on political dissent and adult content.

The non-profit lobbying group, unveiled Wednesday, is “absolutely” against SOPA, Michael Beckerman, the coalition’s president, said in a telephone interview.

“We’ll make sure Congress understands how [the bill] will censor the internet and greatly harm the infrastructure of the internet,” he said.

He added: “Our mission is to be the unified voice of the internet economy in the policy debates that arise.”

Beckerman has 12 years experience on Capitol Hill, most recently as deputy staff director of the House Energy and Commerce Committee working for Republican Fred Upton, a vocal opponent of net neutrality. That issue is likely to rear its head again in D.C. when a federal court hears a challenge to the FCC’s new rules in the spring.

He said the group also supports reforming the Electronic Communications Privacy Act. Sen. Patrick Leahy (D-Vermont) is proposing sweeping digital privacy protections requiring the government, for the first time, to get a probable-cause warrant to obtain e-mail and other content stored in the cloud.

That measure, which is an amendment to separate legislation, is to be heard Thursday in the Senate Judiciary Committee.

“That’s obviously important and an issue we care about,” he said.

Another group of dozens of tech companies, called Digital Due Process, was formed for the express purpose of reforming ECPA, but so far has come up empty handed.

The Internet Association is funded by some of the nation’s wealthiest internet companies. (Giants Apple, Microsoft and Oracle, an association spokeswoman said, are not a part of the group because it is composed largely of internet-focused companies.)

“These companies have a crucial role to play in educating policymakers about how what happens in Washington affects online innovation and the ability of internet-based services to empower citizens and communities across the country,” Leslie Harris, the Center for Democracy and Technology president, said in a statement.

“We’ll have the resources at our disposal,” he said, “to be effective and get the message out.”