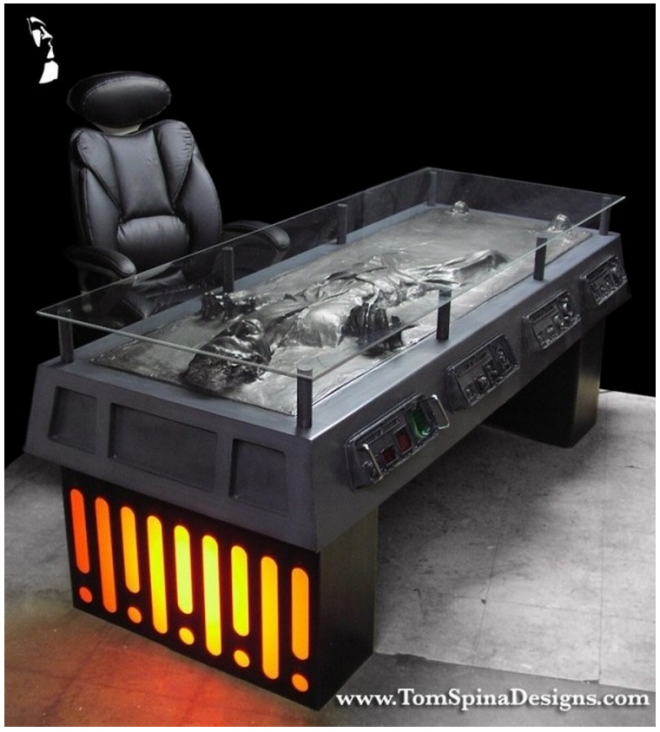 Like many online media outlets, Buzzfeed is moving toward the so-called “sponsored stories” advertising model — a blending of advertising and editorial content placed smack dab in the content stream.

Gawker, Huffington Post, The Atlantic, and Forbes, among others include content created by advertisers or are experimenting with them. And it’s not always easy to tell the difference between paid and so-called real content other than the appearance of a label of whatever company is sponsoring it.

But 6-year-old Buzzfeed, whose motto is to capture the viral web in realtime, has started creating cool list articles, with titles such as “20 Grandpas Who Own the Internet” for its advertisers. That earned a glowing review from the Wall Street Journal, even though the content shows a thorough disregard for copyright and internet etiquette.

Buzzfeed told the Wall Street Journal it has a 15-person team that comb the internet to look for hip content to rebundle into lists — the company’s most popular content — and then slaps their advertiser’s name on it to give the company a veneer of cool. That team has routinely created sponsored stories for its clients by lifting images from the internet without permission or even the courtesy of a proper attribution.

One photo was a New York Times picture of a Captain Kirk chair taken in 2009 by freelance photographer Susan Seubert of Portland, Oregon.

Wired contacted her to see if either she or the newspaper had granted permission. Neither did, she said. Subsequently, photo agency Redux Pictures of New York got Buzzfeed to cough up an undisclosed licensing fee.

When Wired asked the company about the practice, Jonah Peretti, the sites’ founder, said Buzzfeed is changing its ways and is addressing the problem.

“When they get caught, of course, the answer is going to be, ‘We’re trying to clean up our act,’” she said.

To be sure, much of the lower-tier blogosphere is filled with infringing pics. But what makes the Buzzfeed case so unusual is that it is a brand-name media outlet with big-time funding — $15.5 million was invested in January by New Enterprise Associates. It’s also hiring veteran journalists to cover beats ranging from politics to Hollywood, and has won plaudits for its internet savviness in an age where journalism is struggling to make money online.

Buzzfeed is moving toward the sponsored stories model as one of its primary economic engines, Peretti said.

“We’re going beyond banner ads,” he said, “to replace that with interesting social content people think is interesting to share and pass along to their friends.”

He admits that the site’s paid and non-paid content has been filled with infringing pictures.

Buzzfeed, he said, has image deals with several agencies, including The Associated Press, Reuters, Getty Images and celebrity shops. Sometimes, he said, the site has the rights to photos, but its staff lift them from blogs on the internet, where the picture was already pilfered, he said.

He equated it to a “training” problem.

Tom Spina, a New York designer, said a picture of his $10,000 Star Wars desk with Han Solo encased in carbonite has been lifted from his website zillions of times. The picture appears in the same “Nerd Pad” paid post that Seubert’s photo was in.

“We’ve wound up in a lot of these kinds of lists,” he said. “We didn’t give them any kind of approval of it, but I would have.”

The attribution for Spina’s desk on the Virgin Mobile sponsored post says nerdapproved.com, a blog with no affiliation with Spina.

Another picture in the same nerd post is one of a Millennium Falcon bed, which apparently originated on Kyla Kromer’s Facebook page. She says pictures of her bed may be used by blogs and magazines. “All we ask for is to be credited, and given links or hard copies,” the Facebook page says.

Despite Peretti’s dismissal of the problem as a training issue, looking through the posts for Virgin Mobile, it seems more accurate to say that Buzzfeed didn’t make any concerted effort at all to track down the original owner when it comes to sponsored posts.