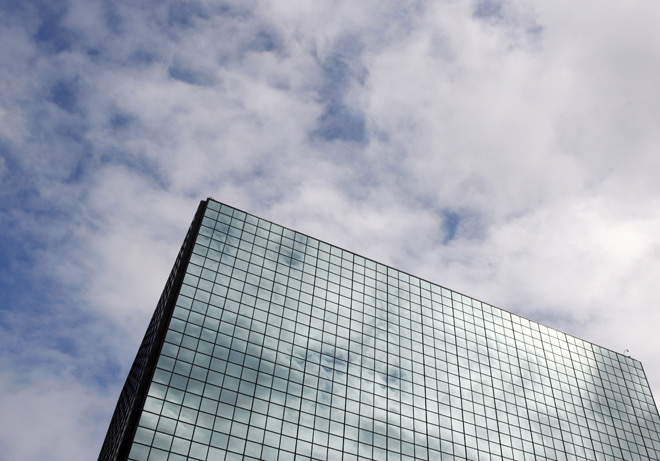 The Obama administration is again arguing that a lawsuit accusing the National Security Agency of vacuuming up Americans’ electronic communications without warrants threatens national security and would expose state secrets if litigated.

“This case may be dismissed on the ground that its very subject matter constitutes a state secret,” the government said (.pdf) in a legal filing in San Francisco federal court.

Brought by the Electronic Frontier Foundation, the case is now four years old and its merits have never been litigated. The civil rights group claims that the major telecoms provided the NSA a warrantless backdoor to the nation’s communication backbone.

For regular Threat Level readers, the allegations should sound familiar. Despite the government’s protestations that talking about the program would expose national secrets, the program is well-known, well-documented, and as of 2008, partially legalized by a compliant Congress.

When Congress passed the law, the EFF targeted the government instead, accusing it of running a massive dragnet spy operation without warrants. The allegations are based in part on a former AT&T technician named Mark Klein, who produced internal company documents suggesting that the NSA was surveilling internet backbone traffic from a secret room at an AT&T switching center in San Francisco, and similar facilities around the country.

A federal judge dismissed the case, ruling that it amounted to a “general grievance” from the public and not an actionable claim. But a federal appeals court reversed that decision, and sent it down to new trial judge.

“The speculation and hearsay plaintiffs cite is little more than allegations that would be subject to exacting adversarial proceedings in order to adduce actual proof as to what may be true, partly true, or entirely false. And it is this very process that will inherently risk or require the disclosure of highly sensitive intelligence sources and methods,” the government said Friday while invoking the state secrets privilege.

Usually, when the privilege is asserted, the courts defer to the executive branch and dismiss cases — without even checking the evidence themselves.

One of the few times that did not happen was in 2008, when U.S. District Judge Vaughn Walker of San Francisco kept the EFF’s case alive against the telcos. Walker ultimately dismissed it after Congress passed legislation prohibiting the suit.