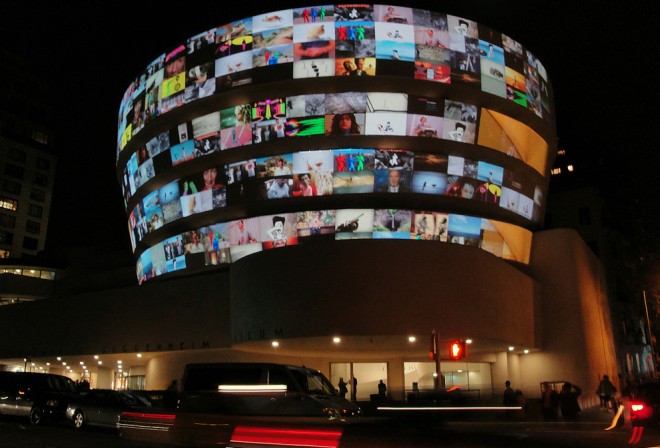 Google-owned YouTube on Thursday corrected a statement it made the day before, and now says the company will not manually review copyright-infringement claims before its system automatically blocks disputed footage.

The mishap occurred when Thabet Alfishawi, rights management product manager for YouTube, wrote in a YouTube blog post: “We’ve improved the algorithms that identify potentially invalid claims. We stop these claims from automatically affecting user videos and place them in a queue to be manually reviewed.”

But what he meant to say was that some of the automatic matches will be sent to be reviewed “by the content owner” — not by Google, the search giant said Thursday.

YouTube five years ago engineered a filtering system enabling “content owners” — now numbering 3,000 — to upload music and videos they own to a “fingerprinting” database — 500,000 hours of reference files to date. When YouTube users upload their videos, the algorithm known as Content ID scans new uploads against the copyright database for matches.

The latest changeover was to cut down on Google’s algorithm erroneously removing newly uploaded videos, due to dubious matches.

Under the new policy, announced Wednesday and clarified Thursday, the new algorithm that flags videos will alert the content owner if the flagging is suspicious.

When a video is sent for manual review, the content owner has the option to analyze the user-uploaded video and determine whether it is a breach of copyright before the video is removed. Google declined to go into detail on how this system works.

The announcement of the changes to the flagging system came a month after First Lady Michelle Obama’s speech at the Democratic National Convention was wrongly flagged by algorithms just after it aired. And the month before that, an official NASA recording of the Mars landing was blocked hours after the successful landing, due to a rogue complaint by a news network.