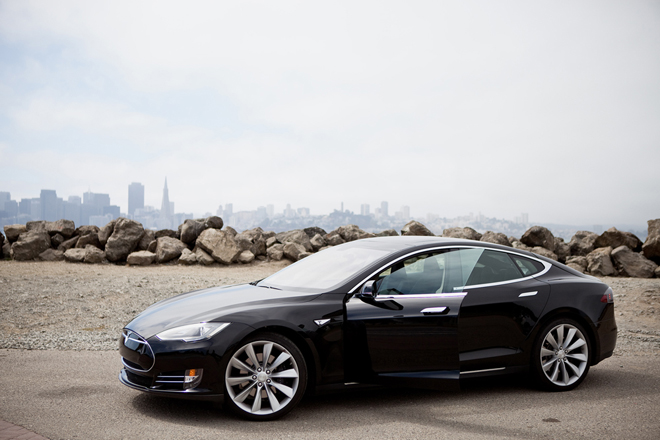 Romney then name-dropped a few beneficiaries including the bankrupt solar panel maker Solyndra and Tesla Motors, the car maker that has gotten a $465 million loan from the Department of Energy, which it is paying off.

Romney then quipped that “One of my friends said, ‘You don’t pick the winners and losers. You pick the losers.’”

It’s a bit premature to call Tesla a loser – especially as the company is building cars it hopes will revolutionize transportation.

Moreover, founder Elon Musk says it will accelerate its payment of the principal in the spring — and the Department of Energy isn’t complaining it’s not getting its money back.

So calling Tesla a loser might be one of those “zingers” that everyone looks for in these kind of debates, but it’s certainly not a way to win the respect of the tech world.