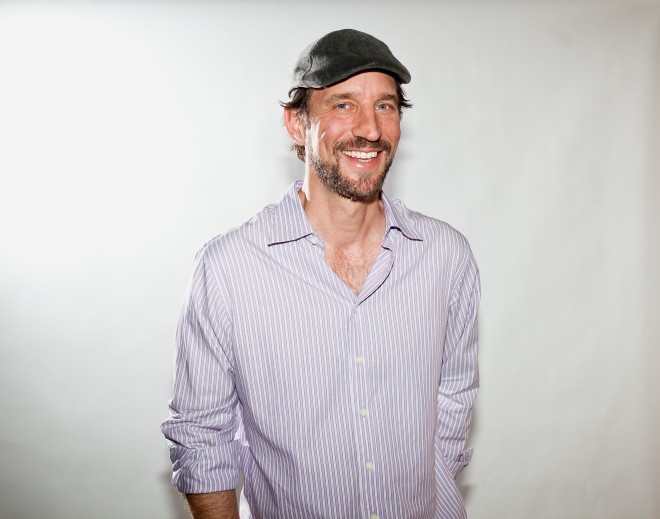 Ryan Singel, the co-founder and editor of this blog, is leaving us Friday after 10 years writing for Wired.com. He’s moving on to focus on his start-up, Contextly, which among other things powers the nifty “Related Links” box at the bottom of every Wired.com story.

Ryan co-founded Threat Level in 2006 with Kevin Poulsen, the blog’s first editor. Originally known as 27bstroke6, this was Wired’s first news blog, and it continues tackling security, privacy, crime and intellectual property in the online world.

During his tenure as writer, and then editor, Threat Level received a gaggle of awards and recognitions, from Webby Awards to twice being named in Time Magazine’s Top 25 list of blogs.

Contextly, which Ryan founded more than a year ago, is a San Francisco startup providing websites and blogs with tools to help them show off their best content to readers, and increase page views and the number of views per reader. In addition to Wired, the company’s clients include Cult of Mac and Wall St. Cheat Sheet.

“It’s gotten to the point that there’s enough interest and there’s so many fun things we want to build out that, in order to do that, I have to dedicate myself full-time. There’s just not enough hours in the day,” he said. 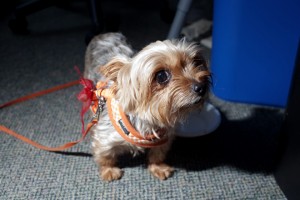 “Ryan is a true hybrid — a journalist who knows the scene, and knows how to code. He’s broken big stories and fought for consumers in sharp columns challenging the telecom industry. And he’s been a smart and tireless pioneer of digital reporting methods,” said Evan Hansen, Wired.com’s editor in chief.

“From his start at Wired, Ryan has embodied fully the promise and potential of online journalism,” said Poulsen, now Wired.com’s news editor. “He brought courage, curiosity, fairness, and a clear-eyed dedication to the truth to the job every day. And as an editor, he brought out the best in his writers.”

One of Ryan’s biggest scoops was in 2006, when he obtained and published documents that were sealed in San Francisco federal court that apparently showed that AT&T was funneling Americans’ electronic communications to the National Security Agency. Even today, those documents remain the focal point of the Electronic Frontier Foundation’s eavesdropping lawsuit against the government.

Ryan, who graduated with a bachelor’s in English at Vassar College in 1995 and the University of Chicago in 1999 with a master’s in humanities, is best known among his colleagues for donning newsboy caps and complaining about the casual cruelty of San Francisco motorists that he had dodged on his bike ride to the office.

As one of the few editors who grasps the subject matter as much or more than the writers reporting to him, Ryan will be sorely missed here.

He said Threat Level was founded on the idea that it would be “a tool for journalism” and not a soap box.

“It wasn’t just a tool for mouthing off,” he said. “It values getting things right, quoting people and picking up the phone. I think that’s a big part of the success for the blogs at Wired generally.”