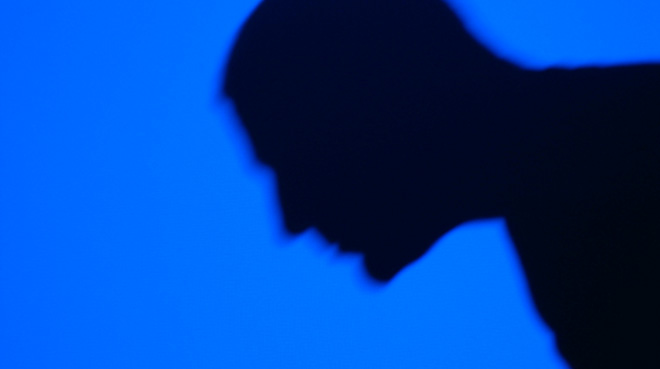 Two men are being ordered to pay $1.5 million each for uploading gay pornographic movies to file-sharing sites without permission from the Florida distributor, Flava Works.

Both Cormelian Brown (.pdf) of Delaware and Kywan Fisher (.pdf) of Virginia were ordered to pay the maximum $150,000 fine for each of 10 Flava Works films a judge concluded that they separately uploaded to Gay-Torrents.net and other sites.

The damages, the maximum allowed under law, are the highest ever in BitTorrent cases.

By comparison, Jammie Thomas-Rasset, the first music file-sharer to go to trial, was dinged $2 million by a federal jury in 2009 for sharing 24 MP3s on Kazaa, the now-defunct file-sharing service.

Daliah Saper, a Chicago attorney representing other defendants in the litigation, said no IP addresses ever linked any of the defendants to the purloined torrents — just the unique watermarks, which she is challenging in court as unreliable.

Neither of the defendants could be reached for comment. Fisher did not answer phone calls made to what is believed to be his residence. Contact information for Brown could not immediately be determined.