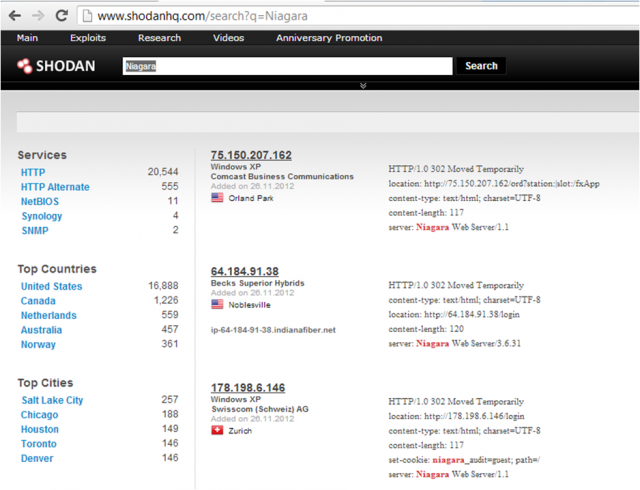 In the last few months, we have seen an increase in the volume of malicious spam. The majority of these new spam emails contain links to the Blackhole Exploit Kit.

The emails claim to be contacting the recipient in regards to account transactions, pending notifications, company complaint reports etc.

The main purpose of these spam campaigns is to lure recipients into clicking on links contained in the emails. These links then lead to malicious code being downloaded, which exploits common vulnerabilities.

Note: Read The Blackhole Theory for more information about how this type of attack works.

Figure 1 shows the volume of Blackhole spam over the past three months. The attacks increased noticeably around September 18 and even more so in mid October. During this time, the attacks targeting social networks and payroll companies were prominent. Throughout the monitoring phase, we observed 19 companies being targeted by the spammers. Social media and payroll are the most popular industries targeted by spammers, contributing 35 and 31 percent respectively.

The most frequently observed subject lines in these attacks were:

Figure 3. Spam email example claiming to be a transaction report

Figure 4. Spam email example claiming to be from a social networking site

Using a company or brand's popularity in a spam campaign is nothing new, and we have seen these industries being used in other campaigns like online pharmacy spam. The good news is that Symantec protects customers from all of these attacks with multilevel protection including Antispam, IPS, and AV.

Project Blitzkrieg, a current attack on US financial institutions, got a lot of media attention following a blog posting by RSA researchers who wrote they had discovered an operation run by an individual known as vorVzakone. RSA identified the malware as belonging to the Gozi family and labeled it Prinimalka. VorVzakone’s claim was met with skepticism from Russian Underweb forums as well as from others in the research community.

The McAfee Labs paper Analyzing Project Blitzkrieg provides an insight into the credibility of this threat to the financial industry and analyzes the claims made by vorVzakone in his forum posting.

If the aims of Project Blitzkrieg, as vorVzakone has claimed, become fully realized by spring 2013, the financial industry needs to be fully prepared. In this research we take a deeper look into the overall credibility of this threat to the US financial industry.

Google has released Google Chrome 23.0.1271.97 for Windows, Mac, Linux, and ChromeFrame to address multiple vulnerabilities. These vulnerabilities may allow an attacker to execute arbitrary code or cause a denial of service.