Human rights monitors have documented the use of US-manufactured Internet surveillance and censorship gear in 21 countries, some with checkered human rights policies such as Syria, China, and Saudi Arabia.

The New York Times has a detailed report on the findings here.

An advanced cyber-espionage network targeting high-profile organizations and governments has recently been unveiled. The main attack method being used in this campaign is spear phishing.

This exploit is also blocked by our Intrusion Prevention Signatures:

Initially, samples of this malware were being detecting as Backdoor.Trojan. We have since broken out the following additional specific detections:

Below is an example of a spear phishing email associated with this campaign and blocked by Symantec Mail Security for Microsoft Exchange:

This is not the first time that a high-profile attack campaign has used spear phishing emails and, as a popular method, it likely will not be the last . However, we are now seeing increased adoption of watering hole attacks being used in campaigns (compromising certain websites likely to be visited by the target organization). For more information on watering hole attacks, read our paper on The Elderwood Project.

We advise users to ensure that operating systems and software are up to date and to avoid clicking on suspicious links and opening suspicious email attachments.

If you want to read more about the Red October campaign, Kaspersky has released a paper entitled "Red October" Diplomatic Cyber Attacks Investigation. 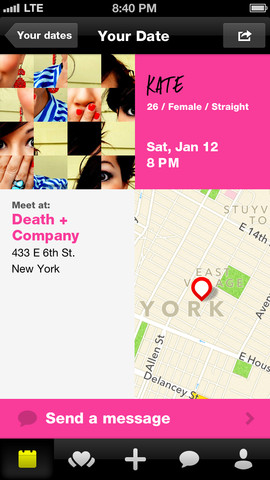 Blind dates are already both exciting and terrifying—the former because you might meet your future soulmate, and the latter because your date might end up boiling your bunny. That's why a privacy bug in OKCupid's brand new app, Crazy Blind Date, was even more disturbing than usual, even though there's no evidence of that data having been accessed.

The app's goal is to anonymously match you with another dater in your area for, well, a blind date. But the app apparently made users' full e-mail addresses and birth dates easily accessible "to anyone with the right technical skills," the Wall Street Journal discovered, thereby voiding much of the app's benefit. Worse, the bug could be used to see the information of anyone nearby who had signed up to use the service—a blind date did not have to be arranged first—putting the personal information of all of the new app's users at risk.

According to the WSJ, the bug came from Crazy Blind Date's API. In addition to the e-mail addresses and birth dates, someone could use the API to grab a Crazy Blind Date user's ID and correlate it to his or her OKCupid profile, potentially finding more information on that person. 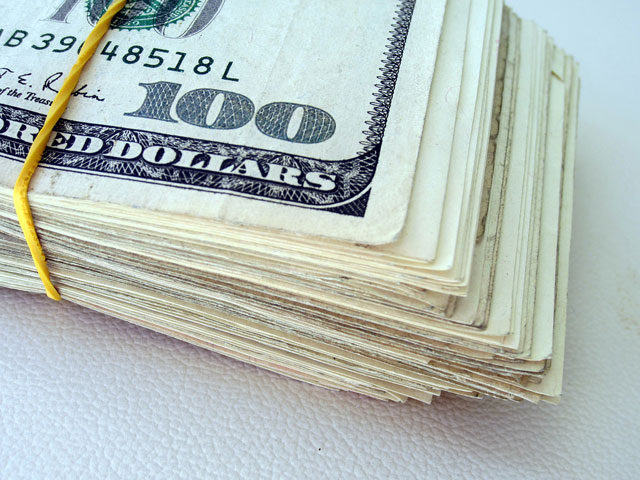